Let’s Be Better Humans! One Night Only Exhibit Friday June 26 6-10pm at FachaPatoto 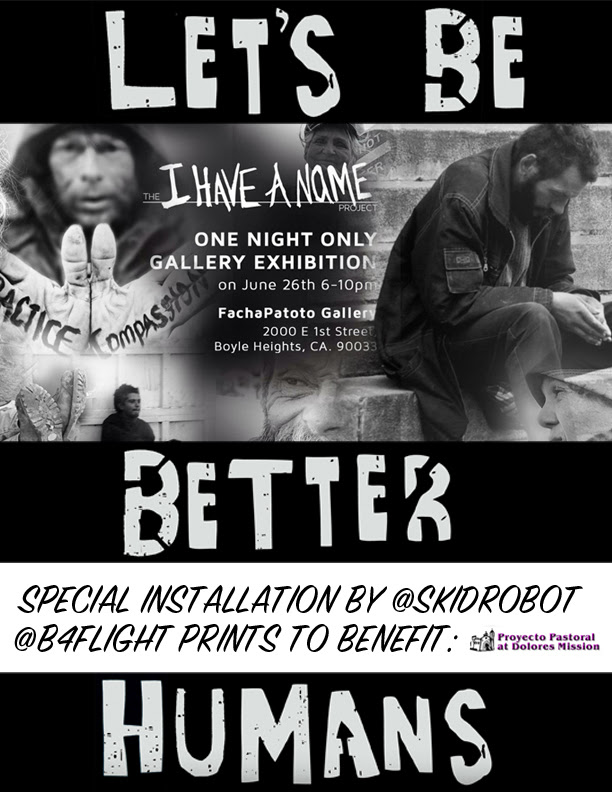 The I Have a Name Project unveils its exhibit of powerful imagery chronicling the homeless on June 26th in Los Angeles, CA at FachaPatoto gallery. The Project’s enduring mission aspires to create a greater understanding of those that call the street home. We will be joined by anonymous graffiti artist Skid Robot and Los Angeles based photographer B4 Flight, proceeds from the show will benefit our local shelter- The Guadalupe Homeless Project at Proyecto Pastoral. 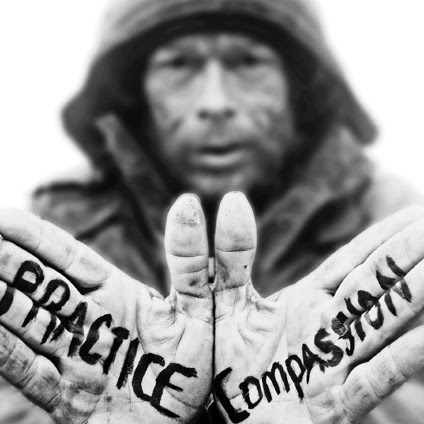 In 2007, Jon Linton- photographer, creator and founder of IHAN, began gathering imagery to document the homeless on the streets of Phoenix, AZ. He not only captured the pain, but also the stories behind each person. IHAN hopes to instill optimism, bring awareness and deliver hope where hope has been lost. 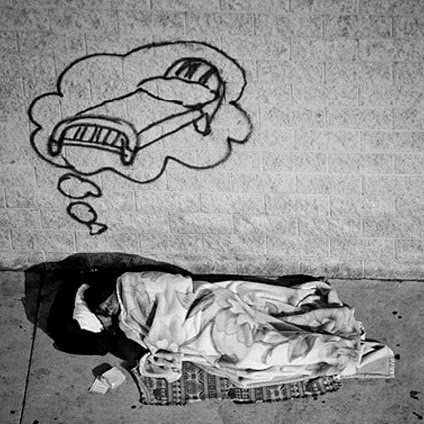 Skid Robot humanizes the homeless by incorporating them into his art, creating scenes in which the subjects aren’t just a faceless person, down on their luck. Instead, he highlights their struggle by juxtaposing them with spray painted versions of their needs, wants and dreams. ~Huff post 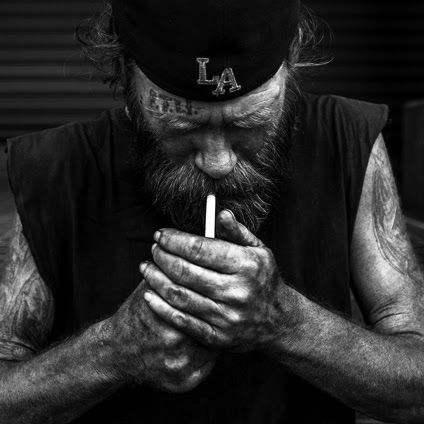 Craig Schultz, who goes by the name B4 Flight, is the official Los Angeles photographer for IHAN. He will be showing a series of aluminum prints, the proceeds from which, he is generously donating to our local shelter at Proyecto Pastoral.