GYPSET Magazine gives you and a friend the opportunity to see Bakermat with Alex Adair this Satuday November 14th, 2015 at El Rey Theatre – 8:00PM 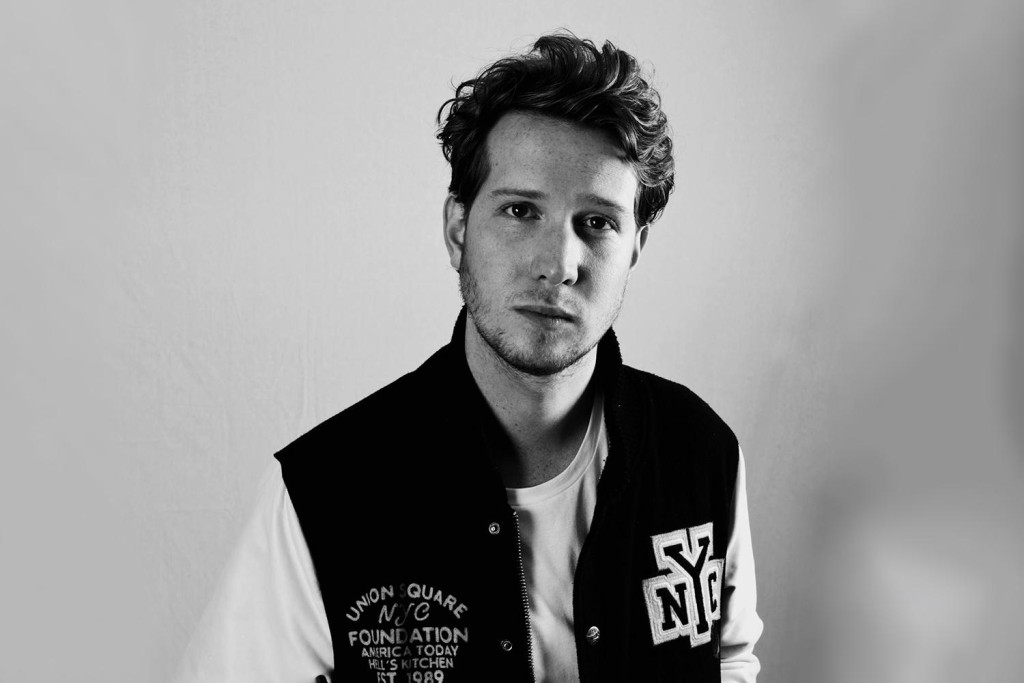 2015 has seen pioneering Dutch artist Bakermat take his iconic sax-infused sound to the biggest festivals on the planet. With appearances at the likes of Ultra Music Festival, Mysteryland USA, Amsterdam Open Air, Tomorrowland, Bestival Toronto and South West Four under his belt, he’s now plotting full US domination as he reveals the dates to his headlining ‘Bon Voyage’ tour!

The ‘Bon Voyage’ Tour will see Bakermat bring his show-stopping act across the continent with an exhilarating 13-date run, from New York to Colorado to California and up to London Ontario in Canada, giving Stateside and Canadian fans alike the opportunity to take part in a truly unique blend of electronic and live instrumentation. An all-encompassing multi-date tour tailor-made to the suit the demands of his most dedicated fans, ‘Bon Voyage’ is a step towards Bakermat’s imminent North American ascendancy, which will see him advance his trailblazing house vision.

Throughout the tour the Dutchman will no doubt revisit and revamp the classic saxophone house that has enthralled the world since his breakthrough hit ‘Vandaag.’ His latest gospel and soul suffused singles ‘Teach Me’ and ‘Another Man’ will take audiences and the continent by storm, alongside a showcase of new and exclusive cuts from his highly anticipated album.

With this monster tour lined up and his debut studio album on its way, Bakermat is set to make 2015 his biggest and best year yet. 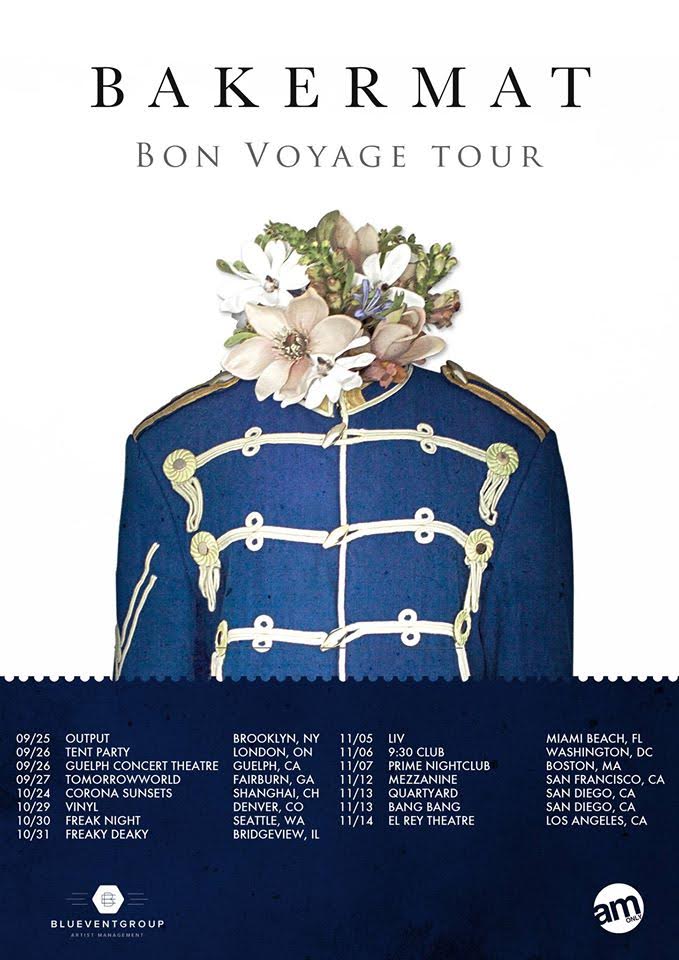 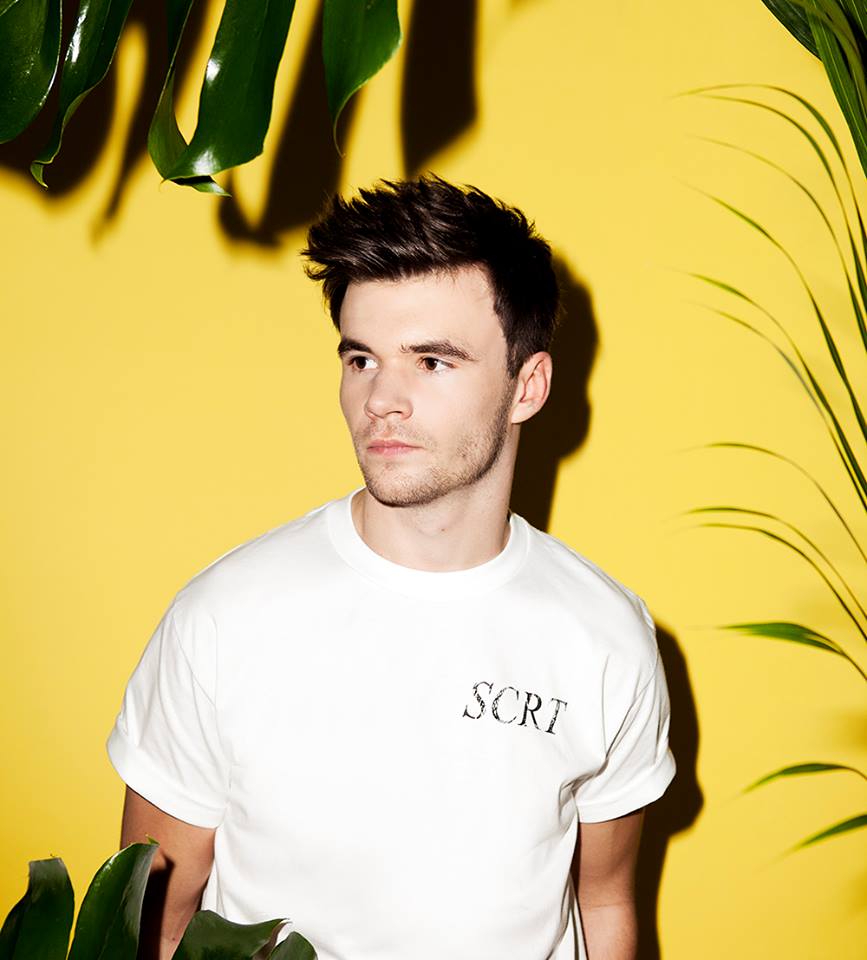 Originating from the village of West Chiltington located in West Sussex, United Kingdom, Alex Adair is a DJ, producer, and remixer often associated with the tropical house genre. Similar to other tropical house producers such as Kygo and Felix Jaehn, Adair’s music features thumping, uptempo 4/4 house beats and sunny, relaxed synth textures as well as acoustic instrumentation, with percussive sounds such as xylophones being a particular characteristic of Adair’s tracks. Adair remixed Jessie Ware’s “Say You Love Me” and Ed Sheeran’s “Thinking Out Loud” in 2014, but his big breakthrough came with the release of his original track “Make Me Feel Better” in spring of 2015. The energetic track, which samples Ashford & Simpson’s composition “Ain’t Nothing Like the Real Thing,” was originally created for a creative music technology course that Adair was taking at Canterbury University and subsequently uploaded to his Soundcloud page, creating a buzz among EDM fans. Virgin EMI released the track and it became an international hit, peaking at number 13 on the U.K. singles chart. Adair followed the track’s success with the release of his second single, “Heaven.” ~ Paul Simpson