Athena lets the sunshine in for her first US album

Athena lets the sunshine in for her first US album 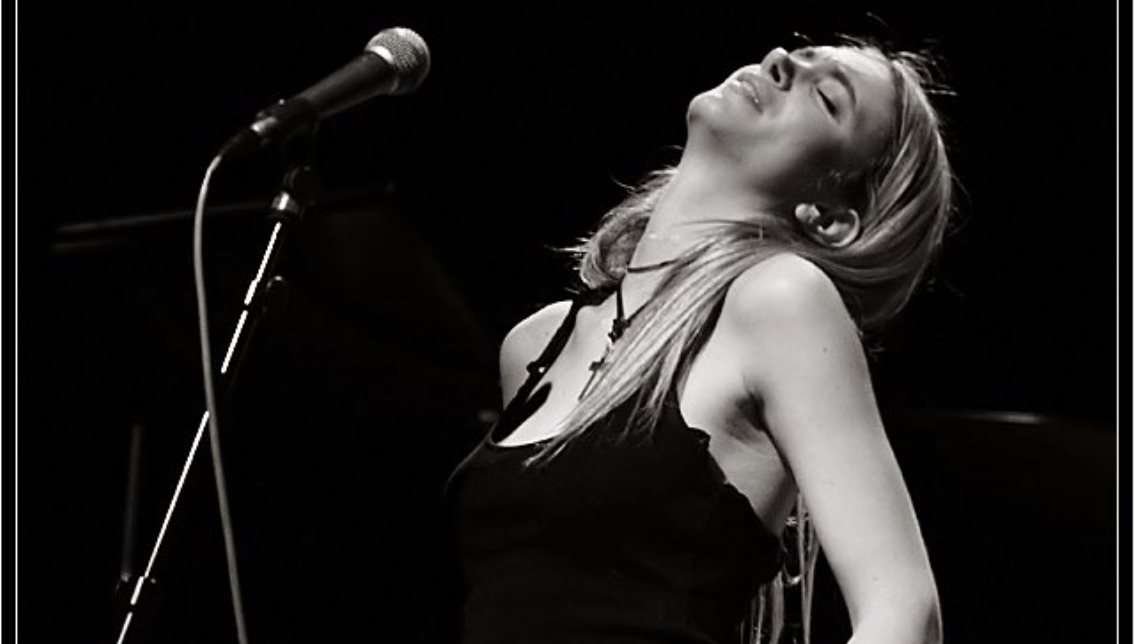 If you were fortunate enough to be at one of Athena’s performances in Hollywood over the past year where she road-tested the songs for her first US-produced EP, Ready for the Sun, Part 1, cherish those memories because it will be a blockbuster and you were a witness to history.   One of the finest female voices on the planet and clearly one of the best songwriters, Athena lights up your ears with sunshine, pain and love in the new EP.

Both in her live performances and in her recordings, the Greek-English singer and environmental and children’s champion combines, honesty, vulnerability and confidence in every note, singing to you about  experiences and emotions that are simultaneously personal and universal. Produced by Ethan Allen (Sheryl Crow, Gram Rabbit, The Cult) at Santa Monica’s legendary Village Studios,   Part 1 opens with the lilting and hooky  “You Bring Me Luck”, proclaiming that you are so natural/so magical, a good description for her uncanny ability to stretch her voice from a beaming smile to a soaring shout of joy.

Moving on to “Everything to me”, Athena warns of rain, her voice sailing as if driven by a solar wind. You are pulled along with her and  can’t resist humming the chorus. No wonder, when you consider the stellar talent she assembled to produce Ready for the Sun, Part 1: Deron Johnson (Miles Davis), Jimmy Paxson (Stevie Nicks), Michael Ward (Ben Harper) and Jonathan Flaugher (Ryan Adams).

Then the sun goes down and the stars rise with the song “Stronger”, where Athena can shoot for the stars as a lover lit up the night. A universal theme but a poignant chapter of Athena’s story, deftly shaped with her voice and Allen’s production.  Then “Autopilot” takes a sharp turn both musically and emotionally, asking – no, demanding –  “Can you hear what you sound like/Can you hear how you complain,  lamenting opportunities lost because of excuses and fear.  No excuses for Athena, as she moves the poetic lyrics along with a sophisticated muted drum beat and whistling between the chorus and the verse.  You tap your feet, but you also think about the message.

The final song, All of You,  illuminates her vocal painting skill, conjuring up images in lines like  I’m in love with your edges/Those cracks and your broken tattoo. She has found her love and she is crazy, as they’ll tell her.  But this is only Part 1 and we know the story will go on.

Athena’s past albums, both in English and Greek, have  showcased  her voice and her sharp songwriting, but in Ready for the Sun, Part 1, she took the time and put in the work to go beyond those talents.  Athena creates not just music, but an intimate relationship with listeners.  You can almost see Athena’s voice emerging from your speakers wearing a smile of love, a frown of concern or a glow of joy. Ready for the Sun, Part 1 is her confession to you, a narrative of a piece of her heart that she gives you in confidence.

Artists from around the world flock to sun-drenched Los Angeles to mix with its talent pool, work with its producers and play in its many venues for its vast audiences.  But only the best succeed. Los Angeles demands more than great singing and songwriting; it demands inspired, transformative, flawless talent.  This is what Athena gives us in Ready for the Sun, Part 1. She is indeed, ready for the sun. 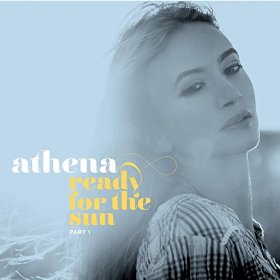 Ready for the Sun Part 1 is now available for pre-order on amazon.com at  http://amzn.to/23R0t5M