The American Society of Composers, Authors and Publishers (ASCAP) held the 2015 edition of the “Acoustic Sounds ASCAP” in Miami Florida on Tuesday, April 28th at the Yuca Lounge in Miami Beach. Part of the Billboard Latin Music Conference and now a tradition among ASCAP songwriters, publishers and the music community, the event presented four talented songwriters of the pop and urban worlds. 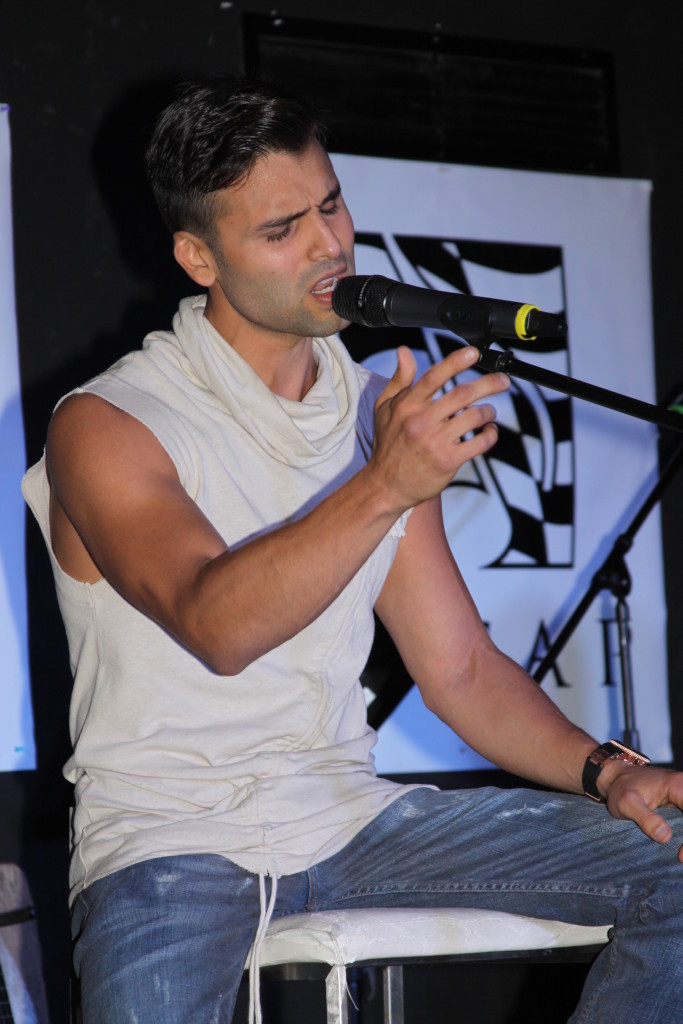 Christian Daniel- is a Puerto Rican singer-songwriter and actor based in Miami. Heis influenced not only by the salsa of the island but also by the contemporary pop sounds of Ricky Martin and Shakira. Though his father wanted him to pursue a career in marketing, or golf, Daniel was always drawn to singing. When he was 16, without his father knowing, he began to take voice lessons and put together his first demo. Upon hearing his music, his father was impressed and was convinced that Daniel was making the right decision. His demo made its way to Emilio Estefan, who was in the process of starting Bad Boy Latino with Sean “Diddy” Combs. Daniel became the first artist signed to the label, and in 2006 his self-titled debut, a collection of ballads sung in completely in Spanish, was released.

Johnny Sky is already a true artist at the age of 18. His masterful vocals and artistic versatility have been noted by experts, academia and the recording industry. His passion for music was obvious from the time he was very young. Johnny is blessed with an extraordinary voice and a breezy onstage presence capable of winning over the most demanding public. His vocals are impeccable and the strength of his delivery enable him to easily commands the stage. Johnny is part of the Premium Latin Music roster. 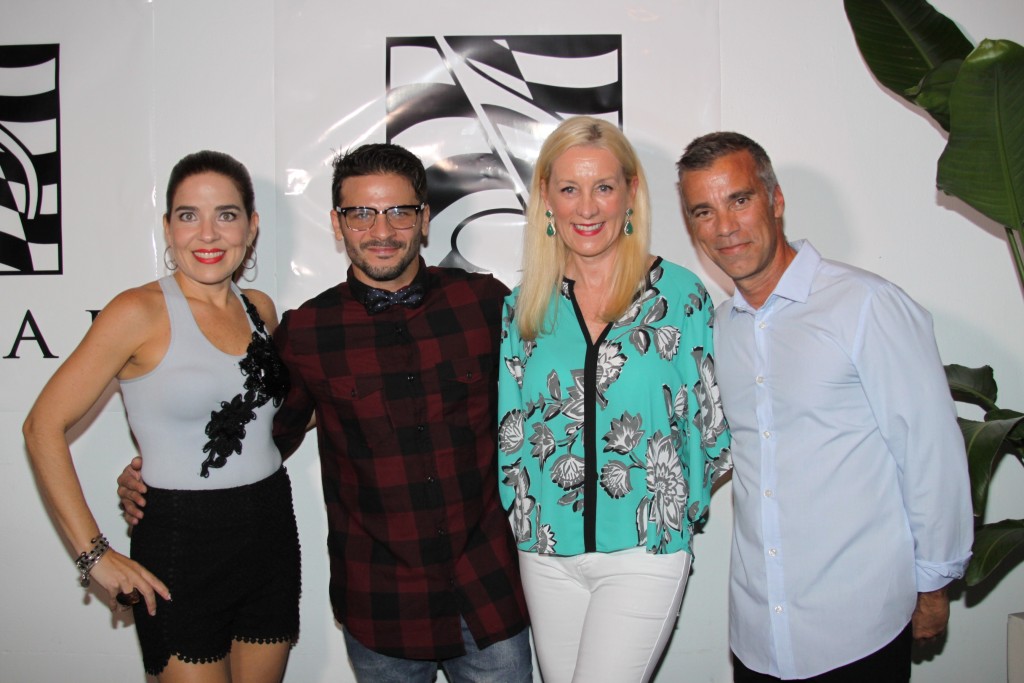 Ken-Y – Kenny Vazquez started his career in the reggaeton world. His talent for composition, instrumentation and interpretation was recognized artistically in 2002 under the AKA of Ken-Y. In a genre where “chanteos” are a must, he came in to tell the difference with a unique style filled with rhythm & blues, Caribbean sounds and modern romanticism. In 2014, he made the decision to go solo and recorded for the label Fresh Production. His first solo hit was the single “Sentirte Mia,” a modern and romantic bachata that became an instant radio hit and garnered his first #1 on the Billboard Tropical Charts as a solo artist. The King Of Romance, scheduled for release this year, is the title of Ken-Y’s new album, and his new single, “Formula de Amor” is the artist’s return to the essence of his musical style. Ken-Y has lived a hugely successful musical history that has led him to conquer audiences in Mexico, Colombia, Chile, Ecuador, Venezuela, Peru, United States, Dominican Republic and Puerto Rico, among many others.

Pedro Capó – Born in the land of his ancestors, San Juan, Puerto Rico, Pedro Capó lived a life of bohemian inspirations. Grandson of the brilliant Puerto Rican singer/songwriter Bobby Capó, renowned melodist and singer of the 1940s, and son of the unforgettable singer and cultivator of the trova and salsa Bobby Capó, this young singer/songwriter is the third generation member of a family tradition that has left its imprint on Latin music. Pedro picked up the guitar at an early age and quickly demonstrated great talent, becoming the main voice of the group Marka Registrada. Years later, he moved to New York City to begin another phase of his life. There, Pedro was cast in a starring role in The Apollo Theatre’s production of “The Sweet Spot” (NYC). This led to a starring film role in “Shut Up And Do It.” He also starred in the Off-Broadway hit musical production of “CELIA: The Life and Music of Celia Cruz”. In 2009, he performed a duet with popular Mexican singer, Thalía, called “Estoy Enamorado” from her new album Primera Fila and another with Puerto Rican artist Kany García called “Si Tu Me Lo Pides.” Currently he is looking forward to the premiere of his role in “Paraiso Travel,” a film directed by Simon Brand and co-starring John Leguizamo, As a songwriter, Capó writes about the human reality, love, women and everyday experiences. He is based in NY and now immersed in the post-production of his album titled “Pedro Capó,”