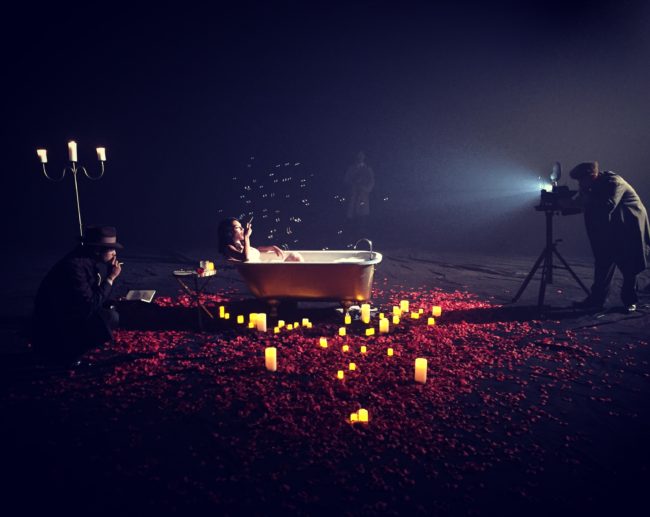 Have you ever wondered how elaborate scenes, fantastical worlds and characters are created for movies? At the end of a film, the credits list is a bit too long at times as there are many departments involved in the development of a film.  But who oversees the creative, the context of the story and give it the look and feel needed to transport you to that world? The Art Department, they are the masters at defining and managing the visuals of the film making the directors vision a reality.

From vintage clothes to antique cars and all the way down to the minutest details such as the pack of cigarettes the actor is smoking to the napkins on the table. It is that attention to detail that really makes us believe! We were fortunate enough to catch up with Production Designer, Mercedes Hachuel.

Mercedes Hachuel is a Venezuelan Production Designer who has built a career internationally with projects in Latin American and United States.  Her latest work was in the short film A Cake For Lizzie directed by Michel Kreisel. This story was situated in a dystopian future where water is scarce, to create this environment she had to design and built specific sets and props that could help the audience understand the world the characters live in, A shanty house almost destroyed because of the precarious situation the owner lived in; an old studio apartment for a low class police officer with her sick daughter; the logos and food packages of the government office that distributed the food available; those are just some examples of the things she creates as a production designer. About her work, Mercedes states “Basically, we are in charge of everything that you see on screen except for the actors” 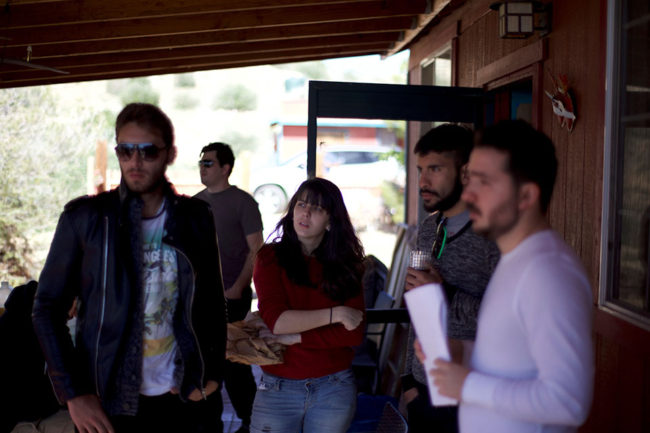 Mercedes’ career in the audiovisual world started with commercials in the advertising agency Bendito Labs. The brain labs where ideas were manifested, they produced commercials and campaigns for Sony, Yogen Fruz, the newspaper Líder and Banco Plaza, among others. She worked in the conceptual and creative process in the production design. Finally, she had her break in film and officially started to walk the road of production design for films in the internationally awarded feature film Tamara directed by Elia K. Schneider. “This was a period piece from the 90s and Venezuela had changed a lot since then. We had to recreate a government office in less than two hours because of a last minute problem with the original location; we had to dress another place to look like a Thailand Hospital specialized in transgender surgeries; we had to do many different things with not that much time, but at the end we made it possible”, tells Mercedes about the movie.

Mercedes continued growing in the film industry as a production designer for many genres including horror, comedy and post-apocalyptic dramas such as He Matado a mi Marido!, The Cards, The Bride, The Astronaut, Little Things and Voiceless Voices, movies awarded in international film festivals. She was also the production designer for numerous music videos Murder She Wrote from the artist Brian Puspos; Cigarretes for XmeKate; and Waiting for Captain E. Commercials production is also a great part of her skill set having done spots for Sacramento Community College and Toyota.

In Mercedes’ view, “The secret is in the details, these are the ones that give my work the depth that it needs to feel real and to help the audience understand the story, to feel like they are part of the world that I created, so the more attention you pay to the details, better will be the results”

To create this fictions reality on set the art department begins by breaking down the script into location needs, pieces of furniture, props and any other element that may be needed for the visual of the film. They budget, hire the crew, and research the story to be told. If it’s a period piece or a story in the future, they must account for set changes, design, buy and built to fit every piece into the vision of the project. The production designer must be in constant communication with the director, director of photography and producers to make sure everything is up to the vision.

In addition to the creative process there is also other duties and responsibilities the production designer has during principal photography such as reset sets, redress, prepare props and be ready for the next scene. The art department is there beginning to end to ensure the vision becomes a reality and make the magic happen. 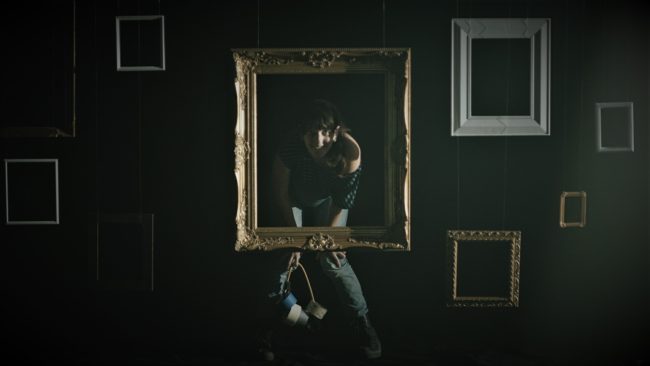 Mercedes concludes, “The art department’s final goal is to create a world where the story develops in a way that it improves the narrative for the audience. Because with the production design we have to make them feel like they are actually witnessing the story the film is telling. That’s why people enjoy movies so much, because with them they travel to other worlds. My job as a Production Designer is the creation of those worlds”.