Hollywood CA – January 22, 2015 – We left the Dolby Theatre in Hollywood renewed and uplifted by a spectacular visual and musical experience and unique style of Shen Yun Performing Arts.  The opening evening turned into a magical one as their dancers, performers, sopranos and orchestra transported us back in time through 5,000 years of China’s ancient history.  With music and performances to fall in love with, the sound of Chinese traditional instruments like the two-stringed erhu transported us to a magical place.

Shen Yun is an independent nonprofit organization based in New York that freely expresses Chinese ancient traditions on stage.  Shen Yun has shared the glorious culture of ancient China through their stunning performances that you can only see outside of China. At Shen Yun you will experience a wide range of emotions, all accompanied by beautiful music, as it is believed that music was one of  earliest forms of medicine, it was believed that harmonious sounds resonate with our body and soul. 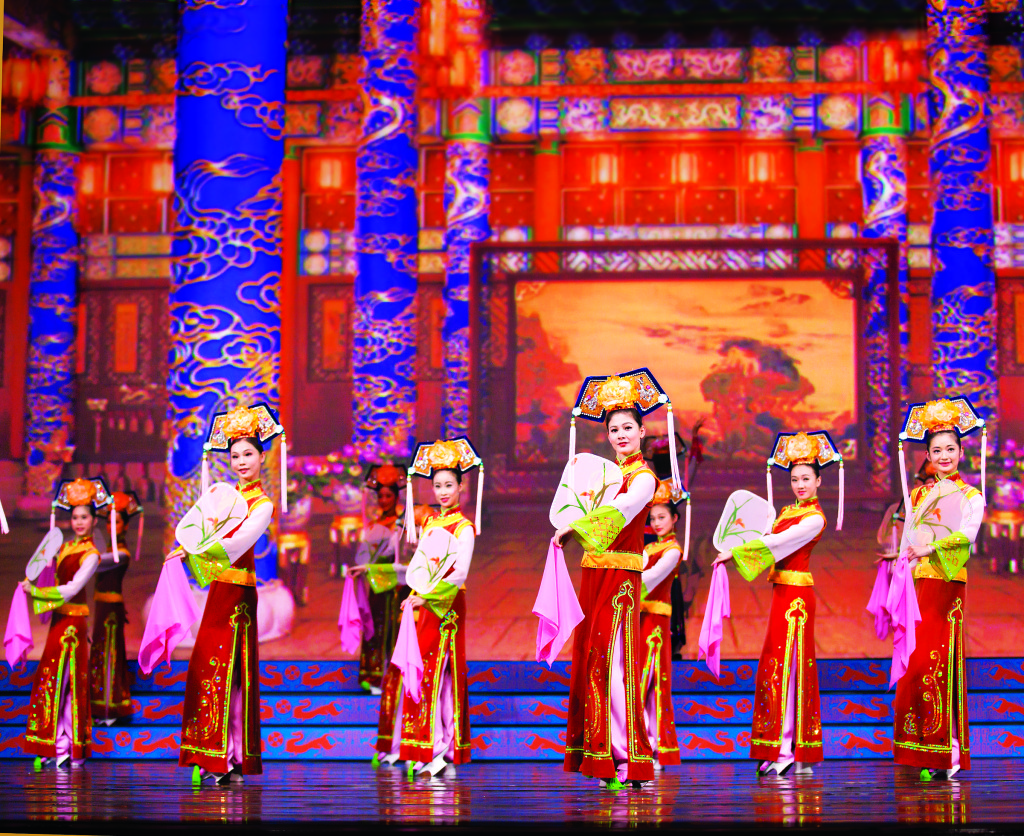 The Shen Yun Symphony Orchestra, conducted by Milen Nachev and with over 90 musicians plays original compositions while the group of professional dancers depicted scenes from the rich Chinese culture such as The Fable of The Magic Brush, the Chopsticks Dance of the Mongolian Ladies, an ethnic dance, and also transmitted a message that can only be shared outside of the great China as it is the Chinese dance story The Power of Compassion.  This is a powerful story that depicts the persecution that practitioners of spiritual meditation discipline, Falun Gong, suffer and how their principles of compassion, truth and tolerance prevail at the end.  The Shen Yun Performing Arts also offered breathtaking performances by various Sopranos with messages of truth, love, and friendship.

Don’t miss Shen Yun Performing Arts’ various performances from January 22 through March 4, 2015 at various locations, there will always be a new experience and prepare to enter a magical realm of beauty and purity, a place where goodness always prevails, and legends come to life.

For more information, monthly features, and behind the scenes: www.shenyun.com