The American Cinematheque Presents an exciting program for 2018! - Gypset Magazine

The American Cinematheque Presents an exciting program for 2018!

Home » Culture » The American Cinematheque Presents an exciting program for 2018! 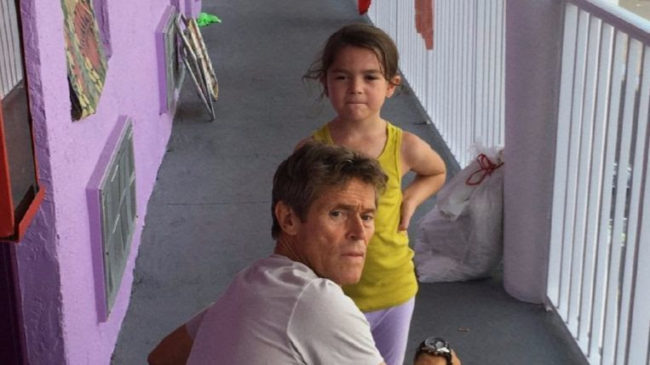 Willem Dafoe In Person! Willem Dafoe Double Feature! In THE FLORIDA PROJECT, he plays the gruff but lovable manager of a low-rent hotel bordering Disneyworld; in the fictionalized SHADOW OF THE VAMPIRE, he plays a real-life bloodsucker hired to star in Murnau’s silent classic NOSFERATU. Discussion between films with Willem Dafoe. DETAILS 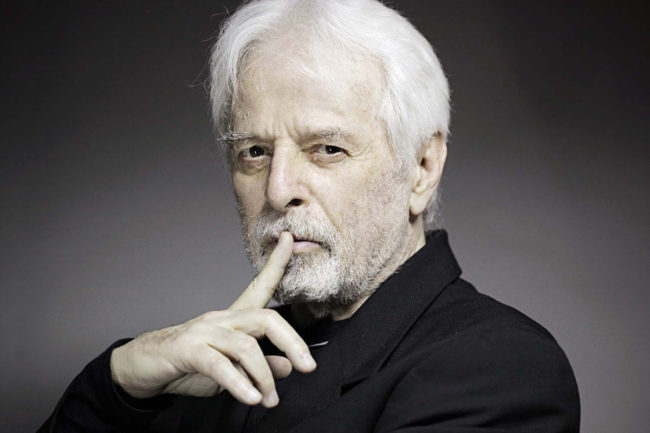 When New York filmmaker Jonas Mekas programmed an eccentric Western called EL TOPO in a 1970 avant-garde film festival, an original new voice in international cinema was introduced. A unique blend of mysticism, violence and heavily symbolic images, EL TOPO captivated the counterculture and announced its director, Alejandro Jodorowsky, as a filmmaker of immense talent and vision. More ambitious and audacious epics followed – THE HOLY MOUNTAIN and SANTA SANGRE not only delivered on the promise of Jodorowsky’s breakthrough but exceeded all the high expectations EL TOPO generated.

Jodorowsky’s life has been as colorful as his films: Born in 1929 in a small town in Chile, he abandoned his authoritarian upbringing in the 1940s to seek the cosmopolitan culture of Santiago, where he met some of the leading lights of 20th-century Hispanic literature. These experiences inspired a lifelong quest for beauty, inner truth and spiritual awareness – along with Jodorowsky’s first new films in more than 20 years. The autobiographical THE DANCE OF REALITY and ENDLESS POETRY both blend Jodorowsky’s personal history with metaphor and mythology, and are strikingly told through his unique surreal and psychedelic visual language. 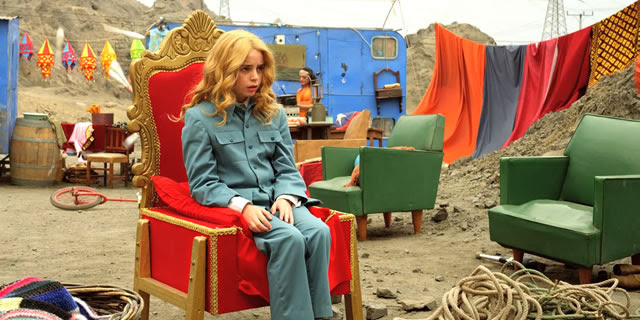 Jodorowsky’s artistic language is not confined to film; his graphic art is the focus of the new exhibit “Alchemical Love,” which opens at the Blum & Poe Gallery in Los Angeles on January 16. Created in collaboration with spouse Pascale Montandon-Jodorowsky, its bold imagery further explores the boundless creativity that midnight movie fans have enjoyed for decades. 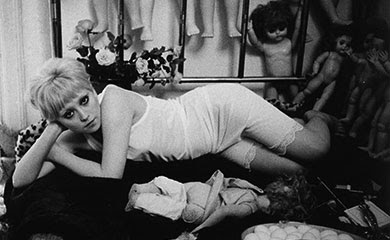 Alejandro Jodorowsky Double Feature! In EL TOPO (1970), A mysterious man (played by Jodorowsky) rides through the desert on a mission of vengeance and spiritual rebirth. FANDO AND LIS (1968) is the director’s debut feature, a stylish and playful tale of a doomed young couple. DETAILS 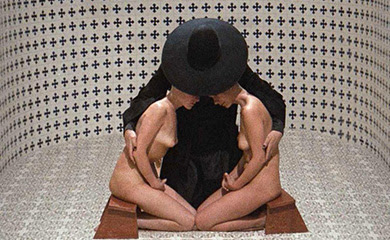 This event is now sold out online. There will be a standby line that begins 90 minutes prior to showtime. For details on the book signing please click on “details” below. THE HOLY MOUNTAIN tells the story of another spiritual quest as a thief travels to the titular mount to find a group of alleged “immortals.” Followed by a free bonus screening of SANTA SANGRE, a glorious fever dream of a thriller.Discussion after THE HOLY MOUNTAIN with director Alejandro Jodorowsky, who will sign a selection of his books beginning at 6:30 PM. DETAILS 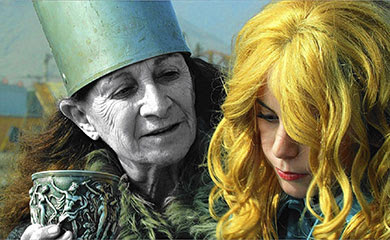 This event is sold out. Alejandro Jodorowsky Double Feature! After a 23-year hiatus, the visionary Chilean filmmaker returns with THE DANCE OF REALITY and ENDLESS POETRY, autobiographical films that trace the director’s life through an artistic awakening in the 1940s. (In our 80 seat Spielberg Theatre). DETAILS

Coming Soon to the Egyptian

Think there aren’t enough women directing movies? Come see this evening of short films, all made by female filmmakers – including one directed by actress Robin Wright who makes her short film directorial debut with a noir thriller! The American Cinematheque’s 13th Annual Focus on Female Directors program celebrates the directorial work of Academy Award winners, cinema pioneers, actresses turned directors, animators, documentarians, music video directors and the brightest stars emerging from film schools and the film festival circuits.Filmmakers in person and a chance to win a “Directors Empowerment Bag” are two compelling reasons to join us! DETAILS

This series of fantastical double features curated by Guillermo del Toro spotlight film fables pairing beauties with beasts and pitting good against evil, including the director’s latest, THE SHAPE OF WATER, and such classics as THE NIGHT OF THE HUNTER and LA BELLE ET LA BETE. directed by Jean Cocteau, plus DONKEY SKIN starring Catherine Deneuve. DETAILS 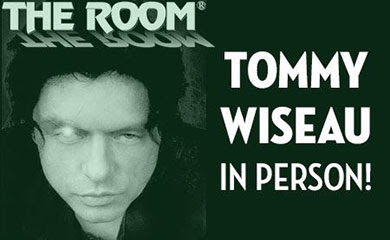 Tickets Going Fast for THE ROOM!
January 20
Get Tickets Now 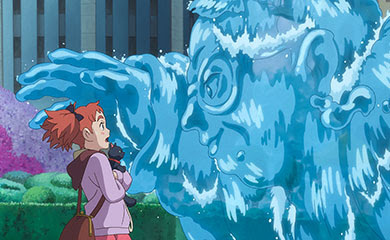 MARY AND THE WITCH’S FLOWER is the first release from Studio Ponoc, which was founded by Studio Ghibli veteran Yoshiaki Nishimura (producer of WHEN MARNIE WAS THERE and THE TALE OF PRINCESS KAGUYA. This magical fairytale is based on Mary Stewart’s 1971 children’s classic, “The Little Broomstick” and features a young girl who encounters a color changing cat, a glowing flower in the forest and more on her visually stunning animated journey! The film will be shown both in an English dubbed version and a subtitled version. Check for show times on our website. DETAILS