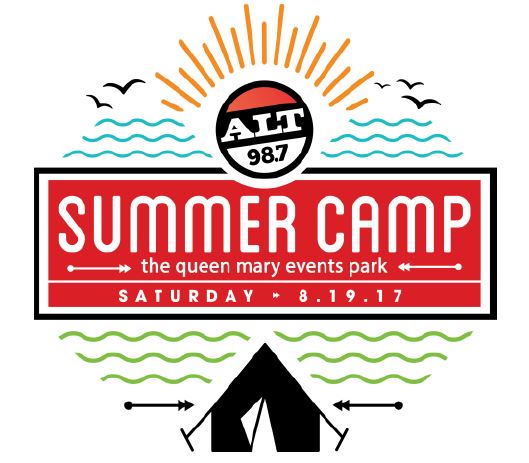 Members of ALT 98.7’s online loyalty program “The List” will have access to an exclusive presale starting Wednesday, May 10 at 10 AM PDT at Alt987fm.com and AXS.com. Tickets for ALT 98.7’s Summer Camp go on sale to the public on Thursday, May 11 at 12 PM PDT at ALT987fm.com and AXS.com. A limited number of VIP tickets will be available to purchase and will include pit access, a piece of official event merchandise and meet and greets with participating artists.