Alih Jey "Steals" the night with her latest Music Video

Alih Jey “Steals” the night with her latest Music Video 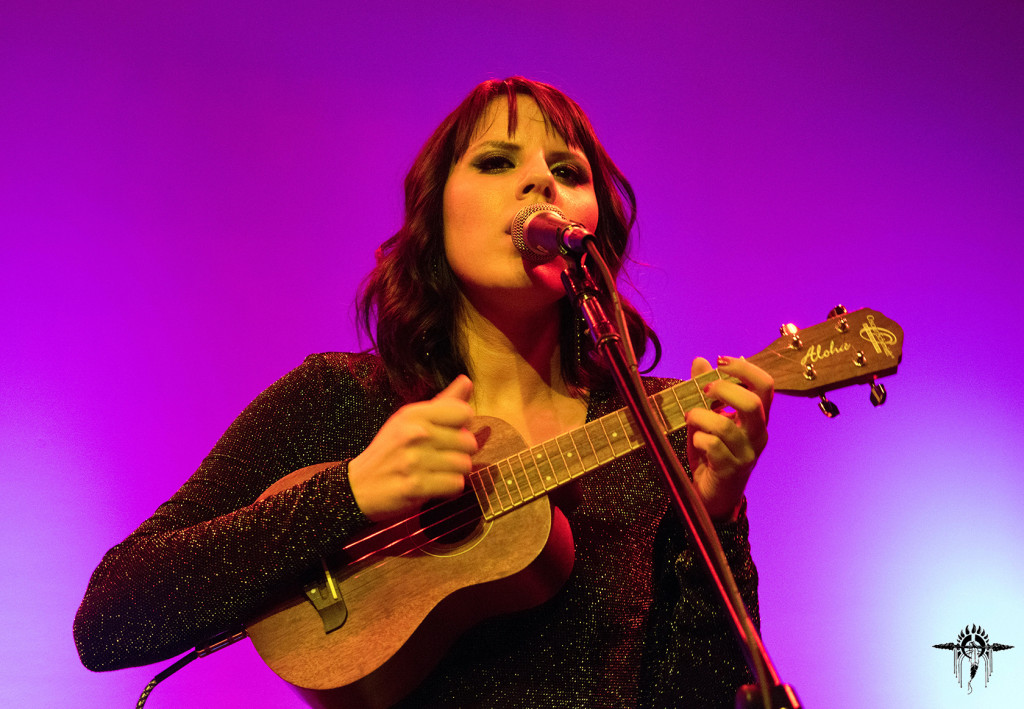 The newly remodeled stage of the Civic Center Studios located in the re-emerging Historic Core of Downtown LA was the epicenter and point of gathering of Dominican Republic Singer-songwriter Alih Jey’s new music video “Steal Your Boyfriend” release party.  It was a reunion of talented souls from all over the globe that got together to be the first ones to experience Alih Jey’s latest visual work.  A video that shows Alih Jey’s confident, sensual, strong, and even darker side.  “Steal Your Boyfriend” was produced by Pete Galindo and directed by Luis Guizar.  The proud producer and host of the night, Pete Galindo, did the honors and presented Alih Jey’s latest jewel to the friends and fans; Pete, at the same time welcomed and thanked his partner and director Luis Guizar for being part of these successful projects.   Pete and Luis shared some details about the amazing work that is currently happening at Civic Center Studios, which is the same location where “Steal Your Boyfriend” was recorded.

But, let’s go back for a bit, the special night began with Mexico City native singer-songwriter Mitre who presented an impeccable  performance along with his talented group of musicians and of course La Catrina who as always gave a special touch to his performance. 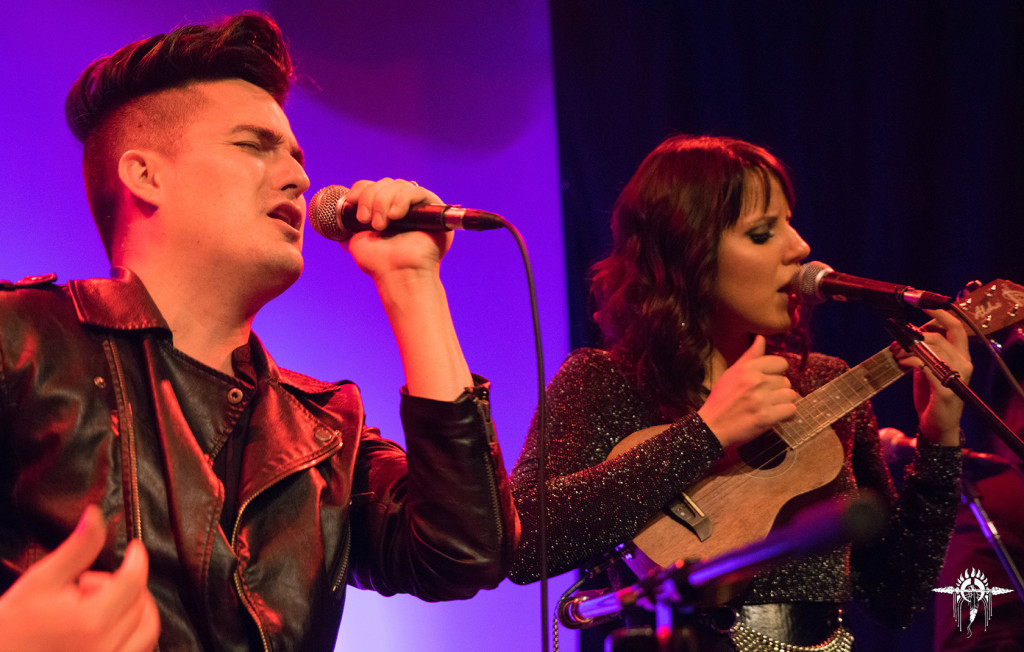 Alih Jey then hit the stage after presenting her music video and thanking her friends and fans for joining her, the vibes were to the max, and the attendees received her with all the love and enthusiasm to see her latest work, she sang songs in English and in Spanish, demonstrating her versatility and talent on this memorable night.

To close this grand night was LEX.  A band of four talented and beautiful women that offer an original performance, something they like to call the LEX Experience.

We had the opportunity to chat with Alih Jey who was really happy to see so many familiar faces gathered for this special night, she told us that the video was a simple concept and the effects and lighting complemented the music and of course this new sensual side of hers.   You are now invited to follow Alih Jey via Facebook, Youtube & Twitter. 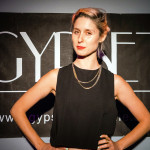 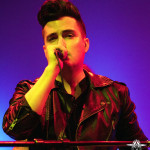 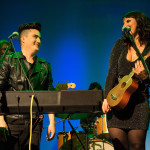 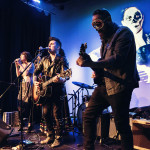