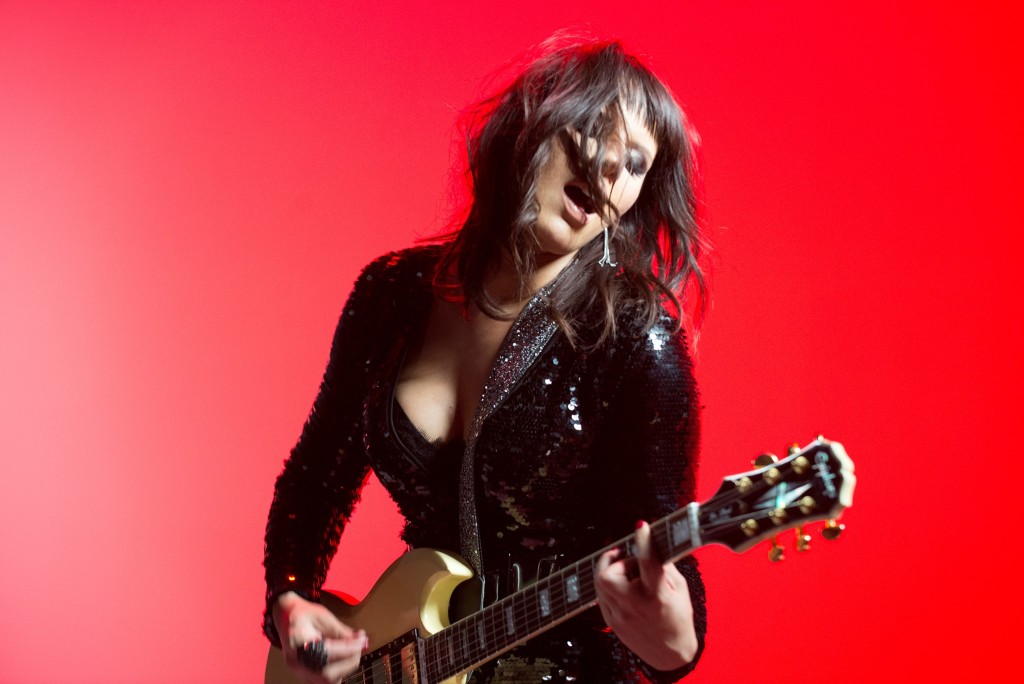 Alih Jey was born into a family of musician in her native Caribbean country, at the age of 3 years she was already singing in front of people for their enjoyment and hers. The Dominican Republic is known for having some of the best singers in the tropical music scene around the globe. Juan Luis Guerra and her own family’s music influence her as a young adult transitioning into the great singer she is today.

As the teen age years loomed not only did the music tastes changed but also her writing and singing style. Nirvana’s tunes, The Smiths, Alejandro Saenz were also big on her play list, with those influences her songs reflect the new era of talent taking over the indie alternative scene of today.

There is no doubt in her perseverance in the difficult, and oftentimes, harsh world of the music industry. Her warm personality and incredible talent as a performer brought into her journey nominations for the Latin Grammy and has been to share and in some cases place songs with artist such as JLO, Rick Martin just to name a few of the big music stars, and recently at the Walt Disney Music Hall with Francisca Valenzuela on a tribute to Violeta Parra. 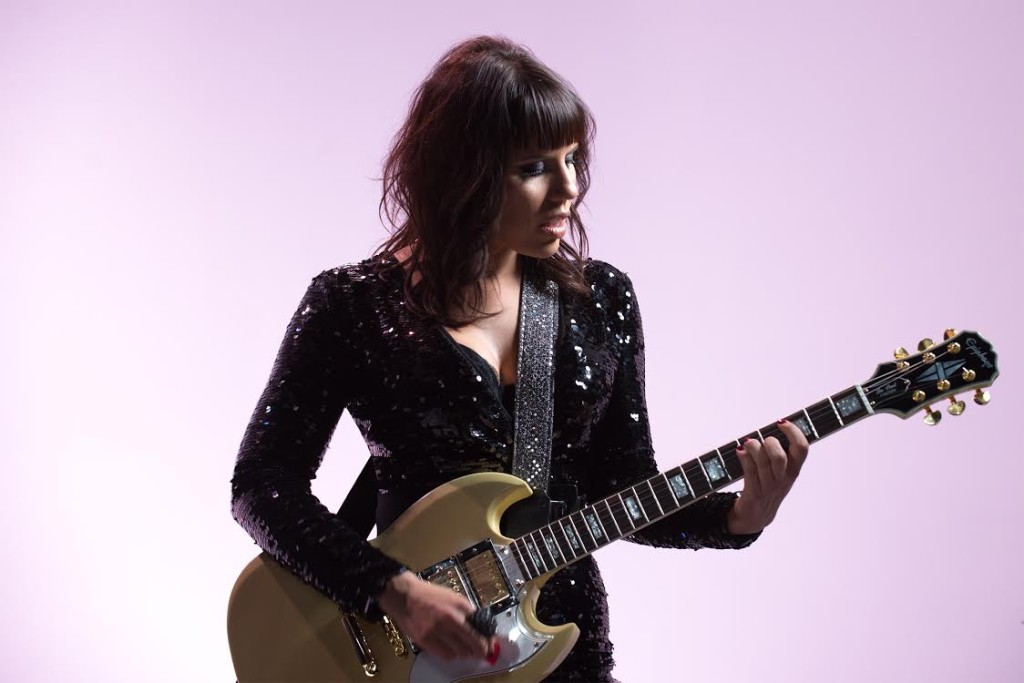 Music hasn’t really changed her life because in reality that’s all she has ever known and worked for her entire life “I had never had a normal job” she explains, “When you become a musician your life becomes an unconventional one”. Alih Jey teaches music when she is not in the studio recording or practicing. Her advice for anyone wanting to be a good musician is “hum in your craft, get some feedback, practice a lot, be part of the music scene, meet other musicians, get involved all of these things will create new opportunities.”

Alih Jey will be releasing her latest video on a private event in the heart of Downtown Los Angeles on Saturday June 13th. “Steal Your Boyfriend” produced by Pete Galindo and directed by Luis Guizar. 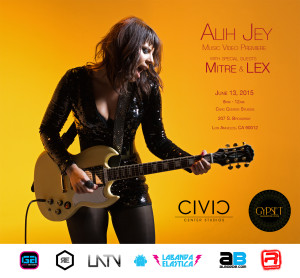