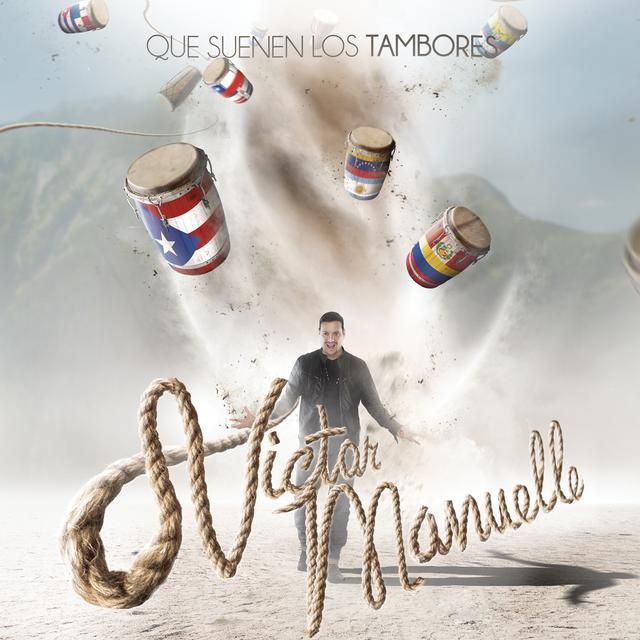 On the heels of the April 21 release of Víctor Manuelle’s latest studio album Que Suenen Los Tambores (Let the Drums Sound) on Sony Music Latin, the album debuts at #1 on the Tropical Albums chart and in his native Puerto Rico, and second single “Agua Bendita” (Holy Water) reaches #1 on theBillboard Tropical Airplay Chart. With this achievement, he accomplishes his 25th chart-topping single and breaks his own record for most career tropical No. 1’s.

The title-track first single spent eight weeks at #1 on Tropical Airplay, and also reached #1 on the overall Latin Airplay rankings. “Agua Bendita” was released in February and has been steadily gaining audience reach since then.

Que Suenen Los Tambores also contains the ballad “Algo Le Pasa A Mi Heroe” (Something Is Happening To My Hero), a true and personal story about Víctor Manuelle’s father, who suffers from Alzheimer’s. Victor continues working with the Alzheimer’s Association to raise awareness about this condition.

Recently, the Puerto Rican singer and songwriter filmed the music video for “Agua Bendita,”  whose premiere is to be announced shortly.