The theme of this year’s festival will be BROKE Playground, inviting attendees to play with us through festival-wide experiential installations. Guests can expect art and interactivity on a much larger scale than previous years, including each stage being marked by its own whimsical playground build-out. 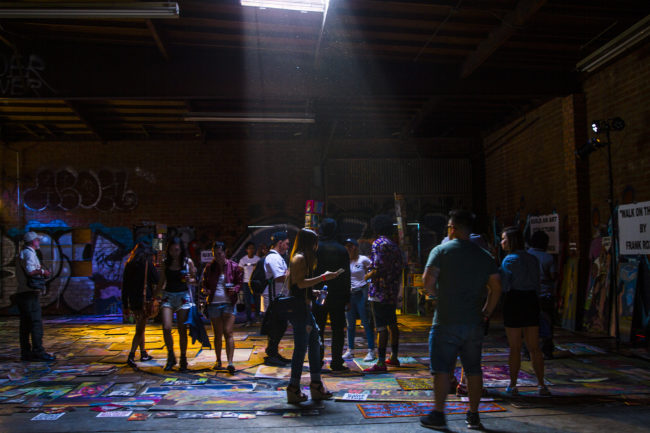 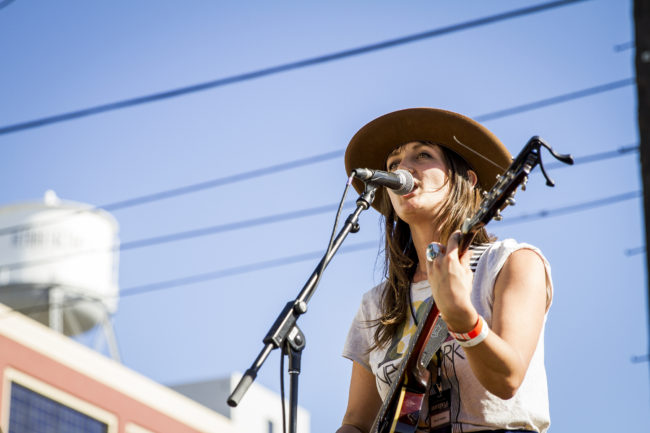 Sandbox
2017 will also see the return of our dedicated comedy stage, curated by local comedians Omid Singh, Robbie Kirkhuff and producer Chelsea Quinn. It will feature a lineup of the best comedians about to make a splash on the LA scene, including headliners Kyle Kinane (Netflix’s Love, TruTV’s Those Who Can’t, Conan), Marcella Arguello ( Seeso’s The UCB Show, TimeOut LA 2017 Comedian To Watch) and David Gborie (Comedy Central Comic to Watch, Vice’s Flophouse, Conan). 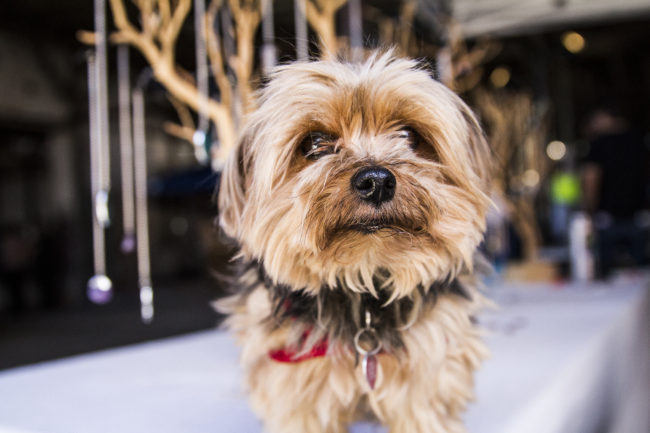 Bark LA: Rescue Playground
The 2017 festival will also feature BARK LA: Rescue Playground, in conjunction with returning partners No Kill Los Angeles (NKLA). The activation allows attendees to fest with their favorite furry friend (prior registration required), or fall in love with an adoptable animal onsite. BROKE LA has joined NKLA on its mission to make Los Angeles a no kill city by 2017. Currently, the city is at 89% of its goal, making activation points like the one at BROKE LA, integral in helping the organization reach 100%.

Same Sky @ BROKE LA
After making its debut at the Sundance Film Festival, the Same Sky activism hub will  join BROKE LA’s Green Initiative. Emphasizing the importance of Making Your Voice Heard, the space will be home to such civic engagement points as Voter Registration, Congressional Letter-writing, Political Button Making, and more. Attendees can additionally join the #SameSkyProject community on Instagram prior to the festival, by sharing photos of their sky and a personal message with the project hashtag. Also part of our Green Initiative, a portion of the festival will be powered by solar technology via our sister property Sunstock.