March is distinguished as Women’s History Month in the U.S., and March 8 marks the global celebration of International Women’s Day. In celebration and support of the many great achievements of women around the world, we’d like to highlight the entrepreneurship, leadership, and talents of five international tourist operations run by women. Each unique experience provides cultural understanding and local knowledge while supporting women and their families. Covering four continents and a range of activities, these immersive experiences also cater to all types of travelers. Though all five operations are run by women, men are encouraged to participate and support these causes when it’s in a culturally appropriate setting.

Scandinavian Photoadventures, operated by Anette Niia and Ylva Sarri, offers immersive photography tours in Sweden’s stunning Lapland region. Niia says that their tours stand out because they zero in on “how to get the photos you want instead of discussing the technical terms and material, which is often the focus of photography courses.” This provides a less intimidating approach for beginner photographers. That said, Niia, Sarri, and their team are professional photographers, filmmakers, and nature guides, so even experienced shutterbugs stand to learn a thing or two. Photography tours are available year-round and focus on wildlife, nature, and the Northern Lights. Northern Sweden boasts some impressive scenery, encompassing mountains, wetlands, and dense pine forests. It’s not uncommon to spot foxes, moose, and reindeer in this remote corner of Europe.

The team also incorporates their own Sami culture into the excursions and photo lessons. Scandinavia’s indigenous Sami population dates back at least 5,000 years and has its own distinct culture from Sweden, Norway, and Finland. Historically, the Sami people have worked as skilled fishermen, fur trappers, and semi-nomadic reindeer herders. Today, over 10 percent of the population is still involved in reindeer herding. Photography tours can be combined with an immersive Sami experience, including traditional meals and “becoming a Sami survivor.” The latter involves going out into the forest to learn about traditional Sami clothing, making a fire, and local wisdom on how to be in nature. 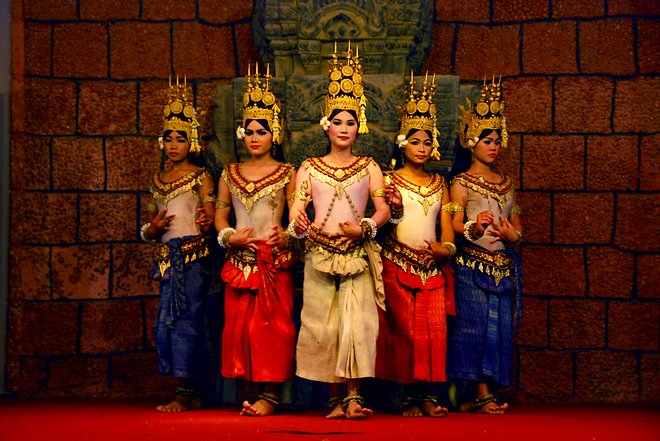 Exploring Phnom Penh’s bustling streets by motorbike offers quite the adrenaline rush and should only be attempted by experienced drivers. Fortunately, Motogirltour offers guided tours of Cambodia’s capital via motorbike, allowing guests to hop on the back and be taken around by professionals. Motogirltour was founded in 2015 by Chea Renou, who quit her accounting job to start the business. Renou’s company employs a team of six female tour guides, made up of university students and young professionals. Tuk-tuk and motorbike drivers are ubiquitous in Phnom Penh, but the vast majority of them are men — plus many do not offer the same range of tours as Motogirltour.

Motogirltour gives guests the option of a daytime or nighttime city tour, daytime adventure tour, a shopping tour of local markets, or a custom tour. These knowledgeable guides are well-versed in contemporary culture, allowing visitors to gain local insight while covering a lot of ground. The city tour hits all of the main attractions, such as the Central Market and Royal Palace. On the other hand, the adventure tour takes guests outside the modern capital to provide a glimpse into traditional Cambodian life on relaxing Silk Island. For the shopping tour, it can’t be overstated how helpful it is to have a Cambodian friend present while buying goods at the market, especially when it comes to haggling and logistics. 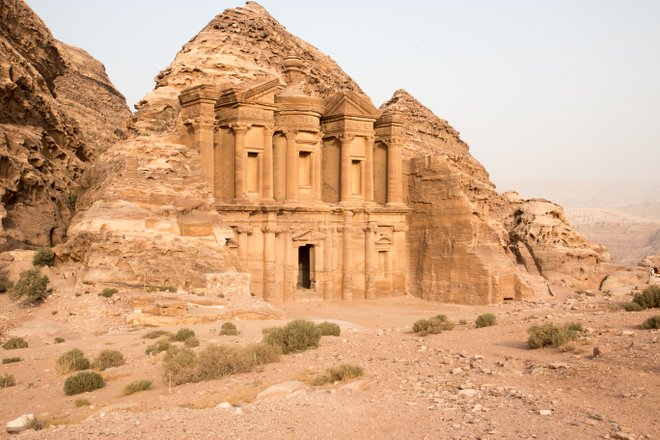 Jordan boasts impressive World Heritage sites, the Dead Sea, desert landscapes, and stunning wadis (river canyons). Though traveling in the country as a group of women or solo is possible, there are often limitations when it comes to connecting with local women. Intrepid Travel has developed a women’s-only expedition to bridge this gap, promote cross-cultural connections, and provide an income to Jordanian women. Tour participants will have the opportunity to delve deeper into local culture and customs than standard tourism allows. They’ll have the chance to take cooking classes from a team of three sisters, join locals at a women’s-only beach, spend the night at a homestay, and shadow a female goat shepherd in her daily chores.

Beyond the cultural experiences, the tour takes visitors to many of Jordan’s most alluring destinations. Ancient Petra is what draws many visitors to Jordan. This UNESCO World Heritage site is recognizable for its rock-cut architecture, with an ornate rose-hued facade. These structures are carved right into the sandstone cliff faces, meaning that much of this ancient city lies beneath the rock. Archaeologists believe that 85 percent of the city is till underground and untouched. Petra is undoubtedly incredible, but there are numerous other ruins, castles, and Roman amphitheaters throughout Jordan that are worth exploring. The nature doesn’t disappoint either. The Dead Sea, the lowest point on earth, is renowned for its healing properties and buoyancy. Wadi Rum and Wadi Mujib are two of several wadis that will delight adventure-seekers and nature buffs with hiking trails and rich biodiversity. 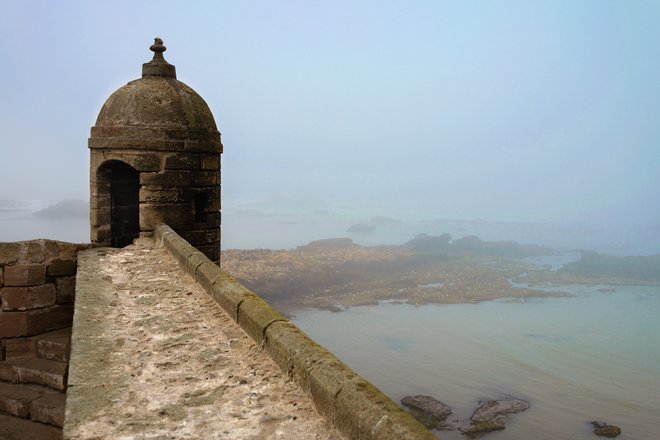 Association Feminine El Khir helps local women gain financial independence by teaching them how to cook and be entrepreneurs. The participating women teach cooking classes to travelers, while also offering a tour of the city of Essaouira, a designated UNESCO World Heritage site. Visitors will start with a short walking tour of the city, which encompasses fortified walls, a citadel, and a rich maritime trade history.

The tour ends at the organization’s second location, which features a rooftop terrace and kitchen. Participants will learn how to make authentic Moroccan desserts, such as baklava and gazelle horn. Named for its shape, the latter contains almond paste and cinnamon and is dipped in orange flower water. After baking these delicious treats, you’ll be able to mingle with your hosts and take in the ocean views. The coastal city of Essaouira is located a three-hour drive west of popular Marrakech, making it an easy trip when you want to escape the crowds and support Morocco’s female entrepreneurs. 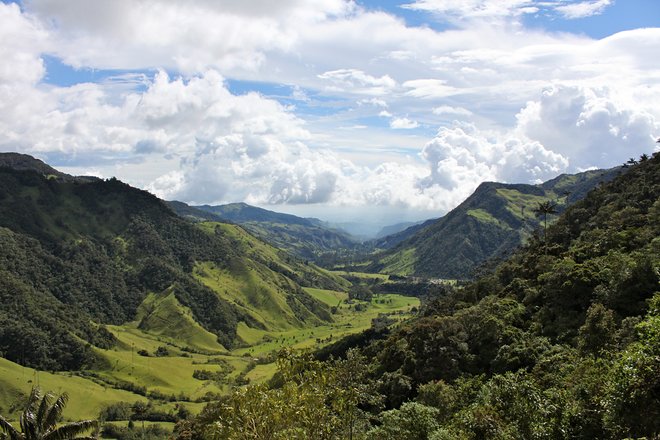 Villapinzón is a small city in Almeidas Province just north of Bogota. With an elevation of 8,907 feet, Villapinzón still maintains a temperate climate despite lying just north of the equator. The town is also home to Fundación Soy Social, a nonprofit organization committed to bettering the lives of women and children in Villapinzón through community development and social enterprises. Visitors are welcome to join a two-day, one-night tour to learn about local traditions and explore the beautiful countryside. The tour begins with a nature walk through the Páramo de Guacheneque, a unique mountain ecosystem teeming with wildlife. Visitors will also learn about and and take part in traditional agricultural practices and splash under waterfalls before returning to Villapinzón. The next day includes a trip to Vereda la Merced village, where women work as artisans and farmers to support their families. Here, visitors can try their hand at weaving, spinning wool, milking cows, and cooking arepas. Beyond acquiring a delicious arepas recipe, this tour supports women’s empowerment and sustainable development.