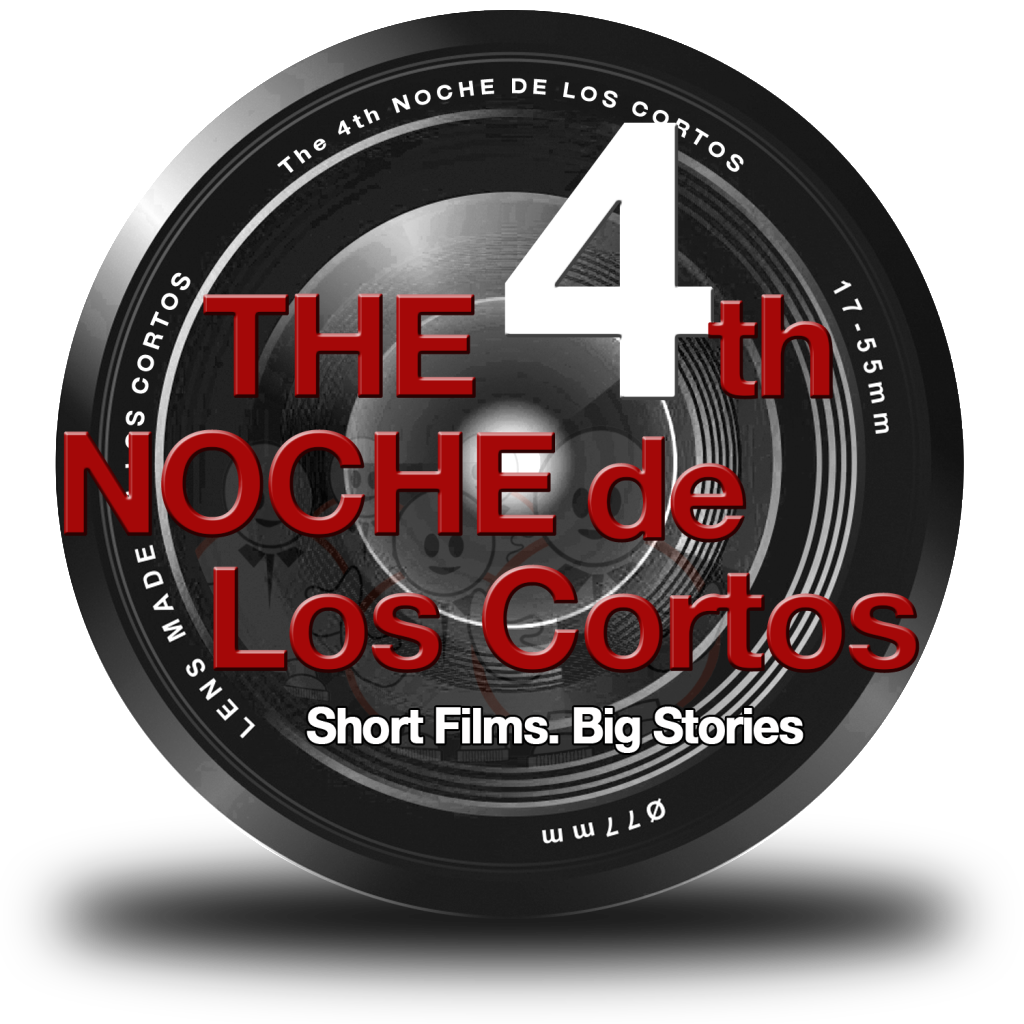 Los Angeles, CA –  On November 1st and 2nd, LosCortos.com will present it’s “The 4th Noche de Los Cortos” short film festival to bring the best short films from Hispanic filmmakers from around the world. The Kick off opening night will feature live entertainment by Miami based DJ Transoverloard, Q&A with Filmmakers and a Panel of Industry Experts. 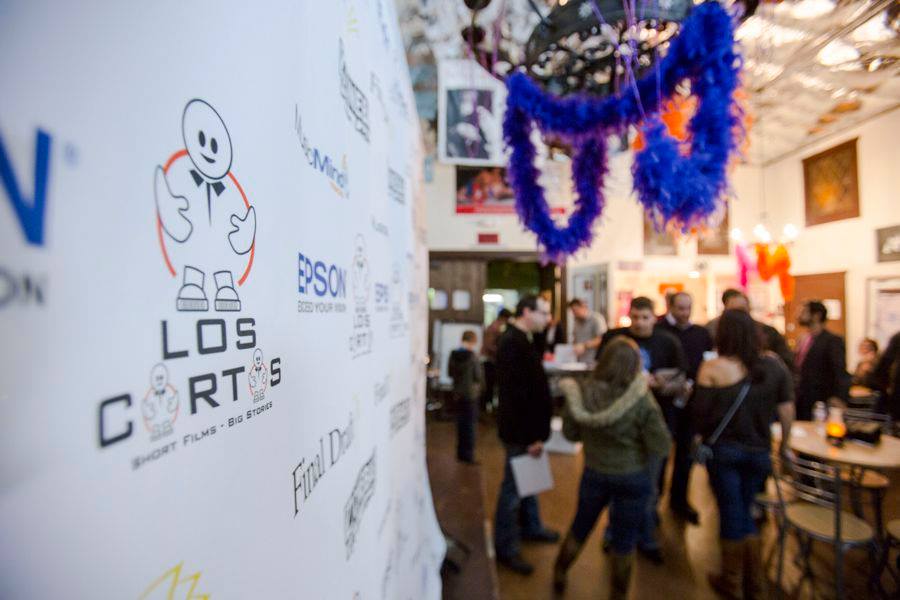 “La Noche de los Cortos’ goal is to promote the art of the short film, its directors, writers and producers”, said Yaniv Waisman, the festival’s director. The Venezuelan, now California resident added: “It’s a great opportunity to watch films that are currently competing in the short film festival circuit around the world”.

As part of the judging panel, major US Hispanic advertising agency “Casanova” joins “La 4a. Noche de los Cortos” to inspire new talent. Elias Weinstock, Casanova’s Chief Creative Officer, commented on the reasons for the agency to get involved in the festival: “We obviously recognize that the advertising business has changed—and keeps changing fast––in a global scale. The line between advertising and entertainment gets blurrier by the minute. That’s why we are getting into territories that many agencies haven’t stepped on yet”.

The event will take place in downtown Los Angeles at the Civic Center Studios on 207 S. Broadway Suite One, Los Angeles CA 90012.

For more information about the event visit http://www.loscortos.com/the-festival/

Get your tickets here: The 4th Noche de Los Cortos via Eventbrite