The Hollywood Bowl kicks off the 2016 season with its classic PLAYBOY JAZZ FESTIVAL Featuring an all-star line-up of illustrious jazz greats, next generation leaders and Festival perennials. This internationally acclaimed event, is one of the premier jazz festivals in the United States. 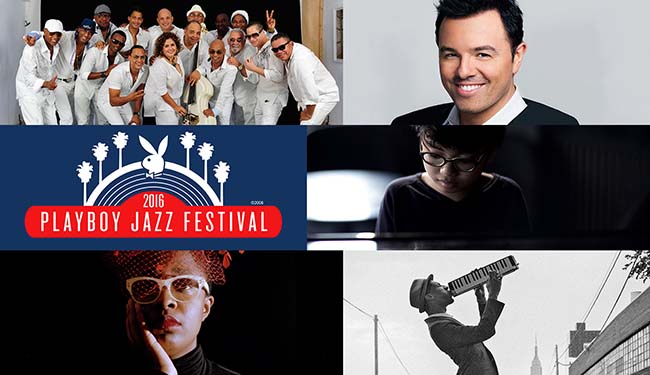 The LAUSD/Beyond the Bell All-City Jazz Band under the direction of Tony White and J.B. Dyas 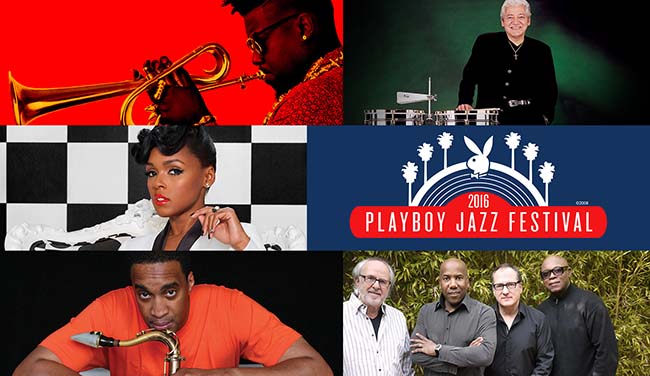 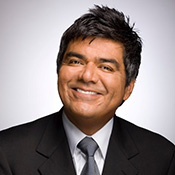 George Lopez’s multi-faceted career encompasses television, film, standup comedy and late-night television. For two seasons, Lopez hosted Lopez Tonight, a late-night television talk show on TBS, which represented Lopez’s return to series television after co-creating, writing, producing and starring in Warner Bros. Television’s groundbreaking hit sitcom George Lopez, which ran for six seasons on ABC. George Lopez remains a hit with viewers in syndication on both broadcast stations and cable’s Nick at Nite, ranking as one of the top-rated shows on the network and among the top five comedies and top 20 weekly programs in syndication. George Lopez is one of only four off-net comedies to post weekly ratings gains among households from the 2007-’08 to 2008-’09 season. 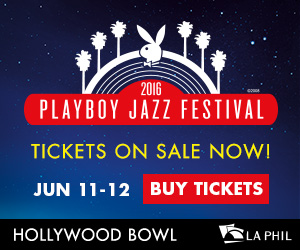