35mm Archival Nitrate Prints This Week at the Egyptian Theatre 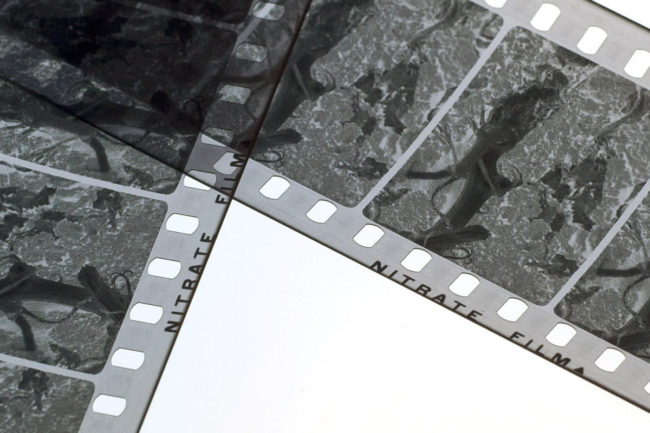 Nitrate projection made possible through support of the Hollywood Foreign Press Association, Turner Classic Movies and The Film Foundation in partnership with the American Cinematheque and the Academy Film Archive. 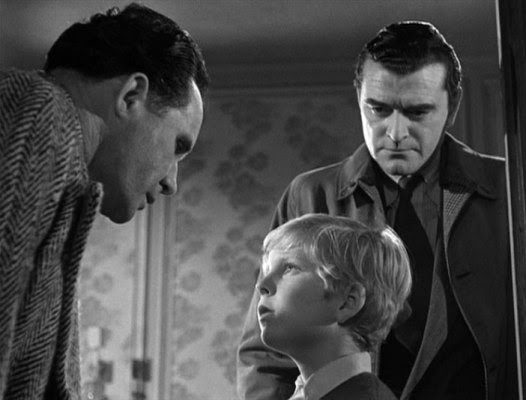 Initially manufactured by Eastman Kodak in the 1880s, nitrate film was the first material that was flexible, strong and transparent enough to carry motion picture frames thru the wheels and gates of a projector. When screened, it created luminous, sharp and subtle images, but at a price – nitrate is extremely flammable, and will even continue burning underwater. In the past, the extreme heat generated by movie projectors has ignited the nitrate film that ran through them, killing or injuring patrons and projectionists (a scenario recreated in director Giuseppe Tornatore’s CINEMA PARADISO, which told the story of the friendship of a boy and a movie theatre projectionist in a small Italian town in the 1940s). 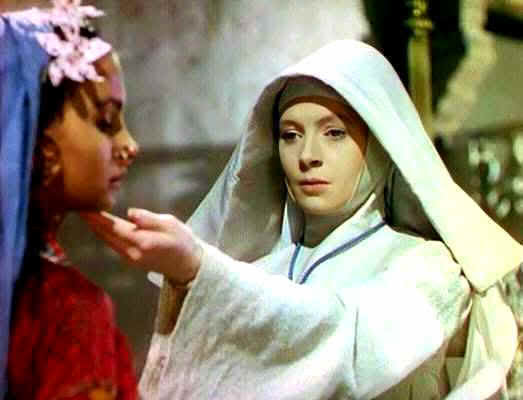 The movie industry switched to a safe, acetate-based film stock around 1950, but nitrate prints survive in archives, kept in special storage conditions. Though cineastes enjoy seeing them projected for their particular picture quality, historical nitrate prints can only be shown today in specially built, fire-and-explosion proof projection booths. Very few West Coast venues are certified to show nitrate films .. but the Lloyd E. Rigler Theatre at the Egyptian is one of them.

As the American Cinematheque opens the curtain on nitrate, join us for screenings of ultra-rare prints of Carol Reed’s suspenseful British drama THE FALLEN IDOL and Michael Powell and Emeric Pressburger’s Technicolor favorite BLACK NARCISSUS. 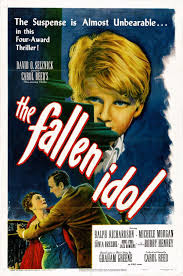 Film is cool. Nirate is hot! A rare archival treasure is screening on March 16th with our Nitrate Picture Show screening of an archival 35mm Nitrate Print of THE FALLEN IDOL (1948, Rialto Pictures). Based on a Graham Greene story, the film teams writer Greene and director Carol Reed (who made THE THIRD MAN together the following year) in a psychological mystery about a French ambassador’s son who is the sole witness to the death of a housekeeper in London. 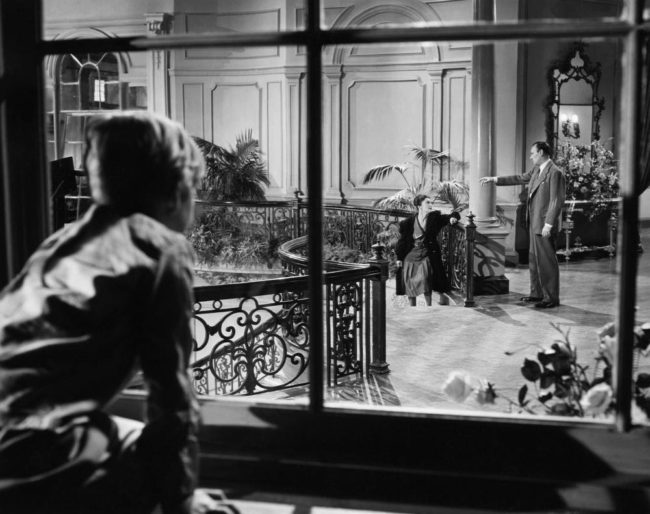 Carol Reed, one of England’s most celebrated directors, probes the complexity and callousness of human relationships in this Oscar-nominated adaptation of a story by Graham Greene. Told through the naive eyes of an upper-class boy, the film centers on his idealization of his father’s butler, Baines, who entertains him with extravagant (and fictional) accounts of heroic adventures. Contrasting this is the reality of Baines’s unhappy, loveless marriage and his dreams of escaping his lot in life. Top-shelf performances from Ralph Richardson, Michèle Morgan, and young Bobby Henrey fuel this suspenseful, exceptionally written story of loyalty, betrayal, and everything in between.

This print was screened as a surprise to the audience of the George Eastman Museum’s Nitrate Picture Show Festival in 2015 and now the American Cinematheque is thrilled to screen it.

35mm nitrate print courtesy of George Eastman Museum, part of a 1999 donation to the museum by Daniel Selznick, son of David O. Selznick. Nitrate projection made possible through support of the Hollywood Foreign Press Association, Turner Classic Movies and The Film Foundation in partnership with the American Cinematheque and the Academy Film Archive. 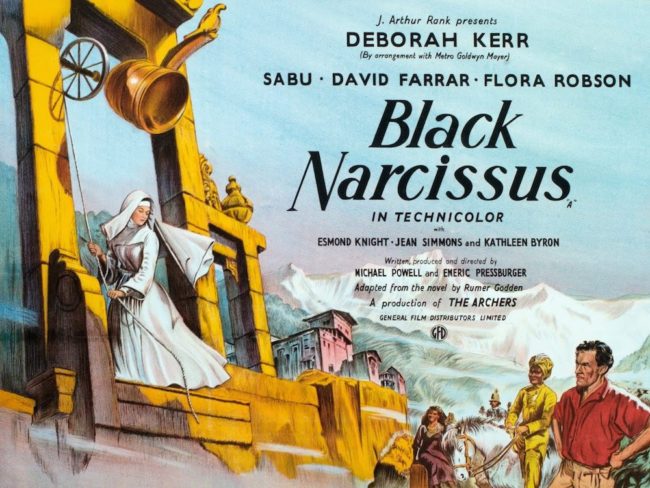 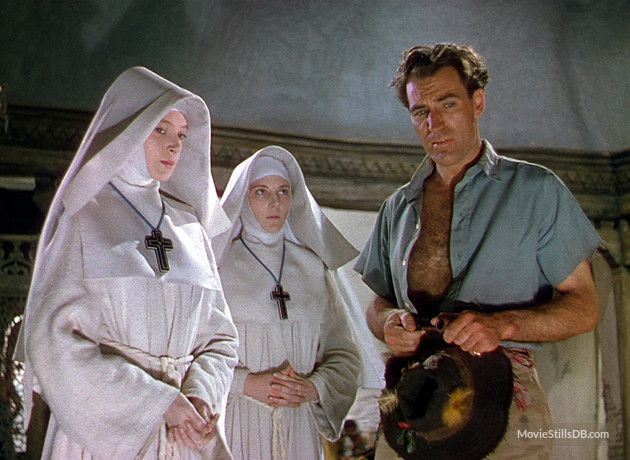 “Black Narcissus is, in many ways, radical for British cinema in the 1940s because of this daring exploration of the ‘other’ – the otherness of female desire (if only because of its lack of previous presentation) and the otherness of the world outside of western society. In this sense, the colonial aspect of the film is intriguing and far less typical in ideology for British cinema set in other countries, even with the white Jean Simmons playing a local person of colour.” – BFI

Presented in partnership with the Academy Film Archive, Academy of Motion Picture Arts and Sciences.