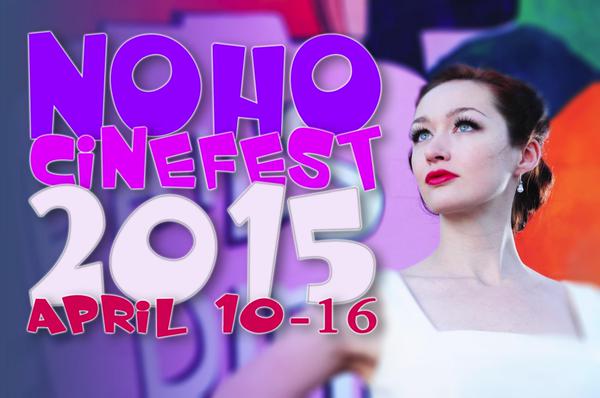 The 2nd Annual North Hollywood Cinefest has taken off in North Hollywood from April 10-16! This year the festival will showcase nearly one hundred shorts and feature films from all over the world and offers awards in several categories for excellence in filmaking.

The opening night kicked off with a hilarious comedy Show Business and a start studded Red Carpet featuring many celebrities, media and filmmakers from around the globe. This year the face of the festival is the beautiful and talented Rachel J. Clark who shared some insights with Gypset Magazine.

“It’s been an honor to be involved with NoHo Cinefest this year! I’m an actress who loves to improvise, so when I was asked to conduct red carpet interviews, I jumped at the opportunity! So many talented filmmakers gave great advice to up-and-comers. A word of advice that echoed throughout the night and really resonated with me was “Say yes more!” With an incredible event like this one, who could say no? I’m so happy to be a part of it. Gustavo Sampaio and Katey Darling have worked tirelessly to pull this festival together, and with so many talented filmmakers being featured, North Hollywood Cinefest is the place to be. This year, portions of all proceeds go to benefit Cervical Cancer Awareness. ‘Someone You Love: The HPV Epidemic’ is a brave documentary that was screened to a sold-out audience. People need to talk about Cervical cancer, and sharing films like this can save lives.”

Saturday April 11 we were delighted to see this year’s featured documentary Someone You Love: The HPV Epidemic the documentary that inspired the “NoHo Loves the Ladies” campaign this year. The feature film The Surface starring Sean Astin (The Lord of the Rings), Chris Mulkey (Whiplash) and Mimi Rogers (Austin Powers) was also a great success as actors were present for the screening and Q&A. The Surface was 23 years in the making, written by Jeff Gendelman and directed by Gil Cates Jr.

“Another big feature that was screened Saturday night was ‘Awaken‘ produced by and starring Natalie Burn, Edward Furlong, and Daryl Hannah. I hear that the score, composed by Brian Ralson, is phenomenal as well. There’s quite a bit of buzz already about this film, and it was fantastic talking with Natalie about how it was developed. The full interview will go up on Nohocinefest.com in a few days.”

Check out the Festival Program and support this wonderful event. This year a portion of all ticket sales will be donated to support Cervical & Breast Cancer awareness. Partners include the California Health Collaborative, the Susan G. Komen Foundation and Every Woman Counts, a statewide program providing free cervical and breast cancer screenings.

Rachel J. Clark is an actress, writer, and comedienne. She is the face of North Hollywood CineFest 2015. 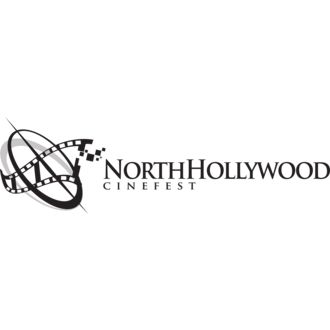 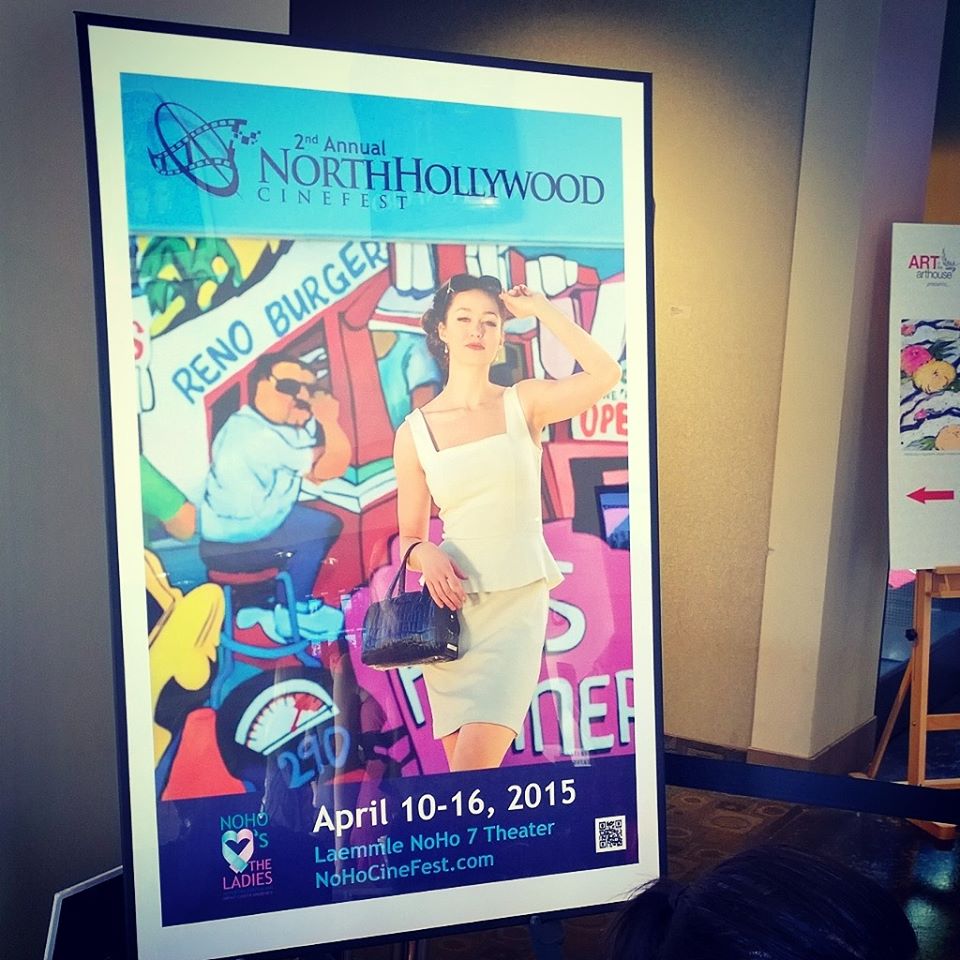 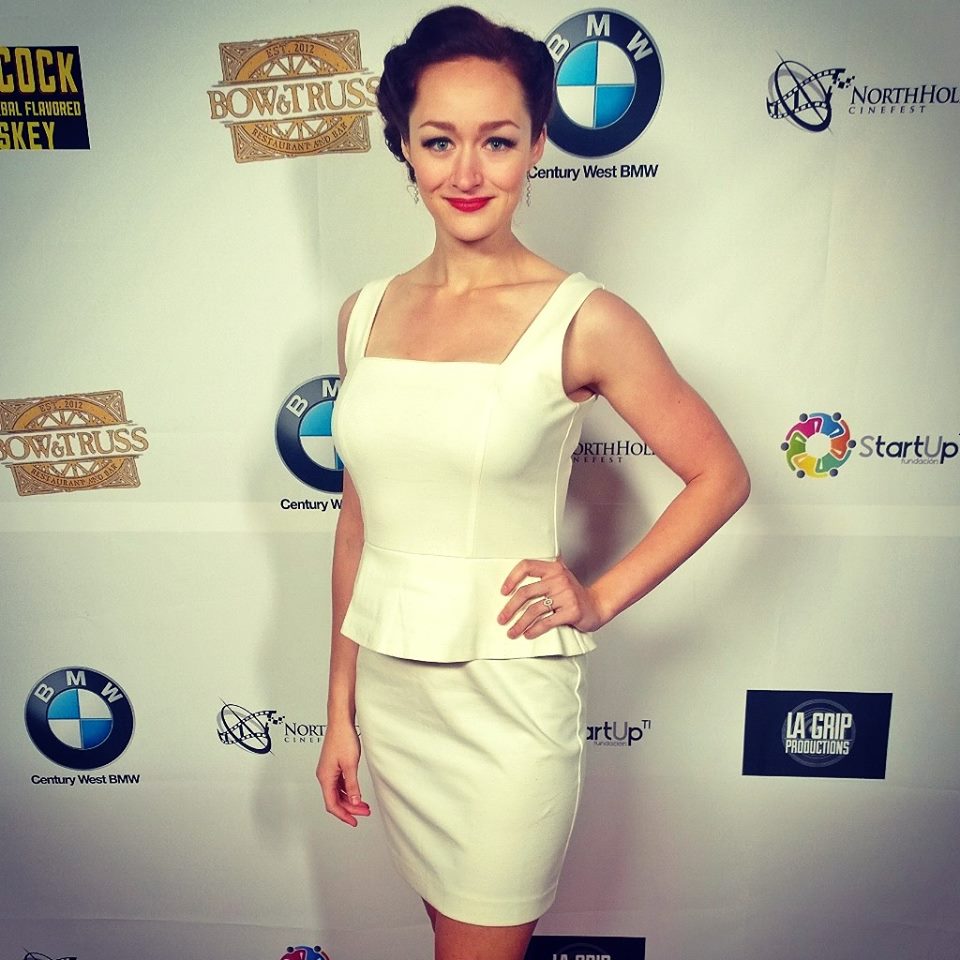 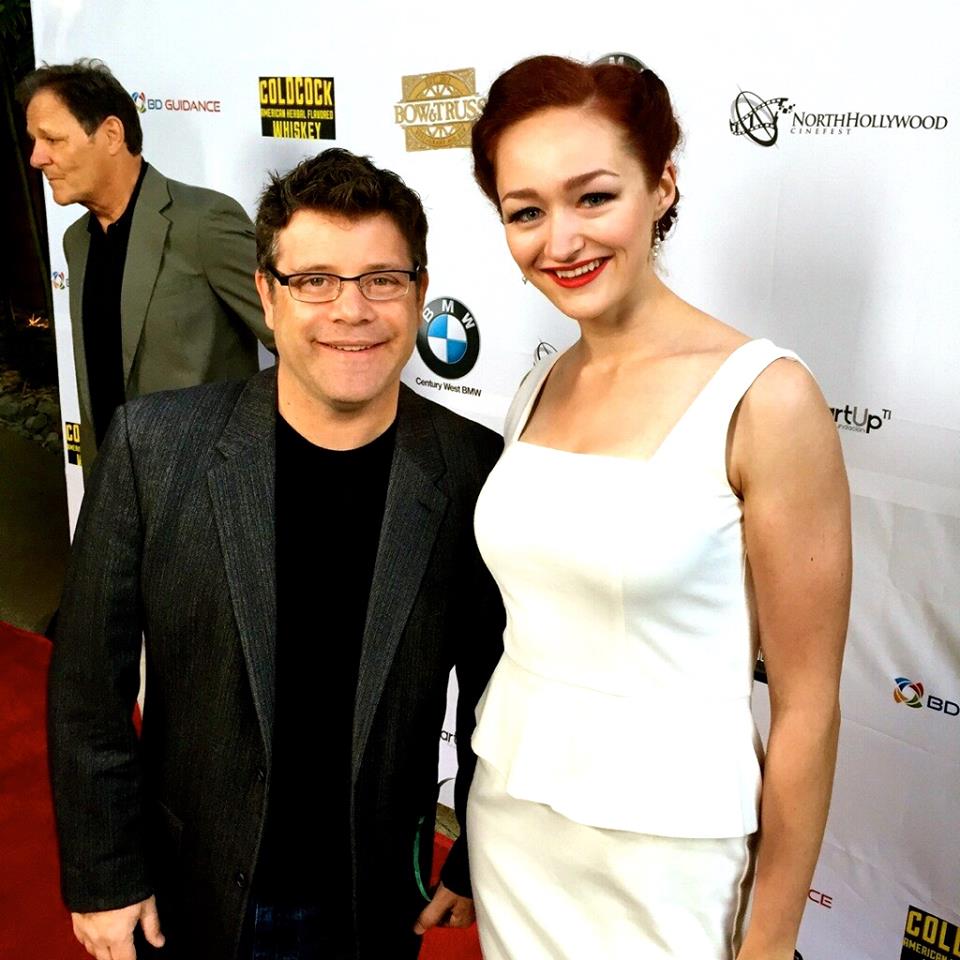 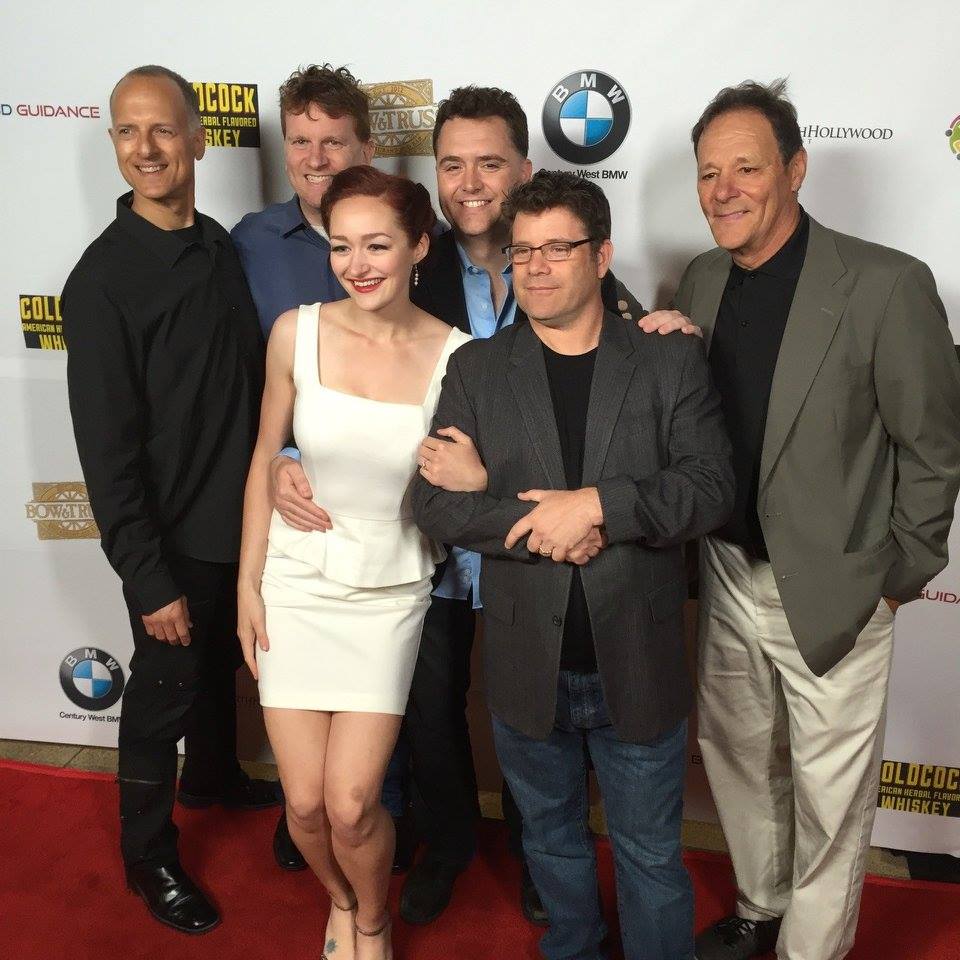 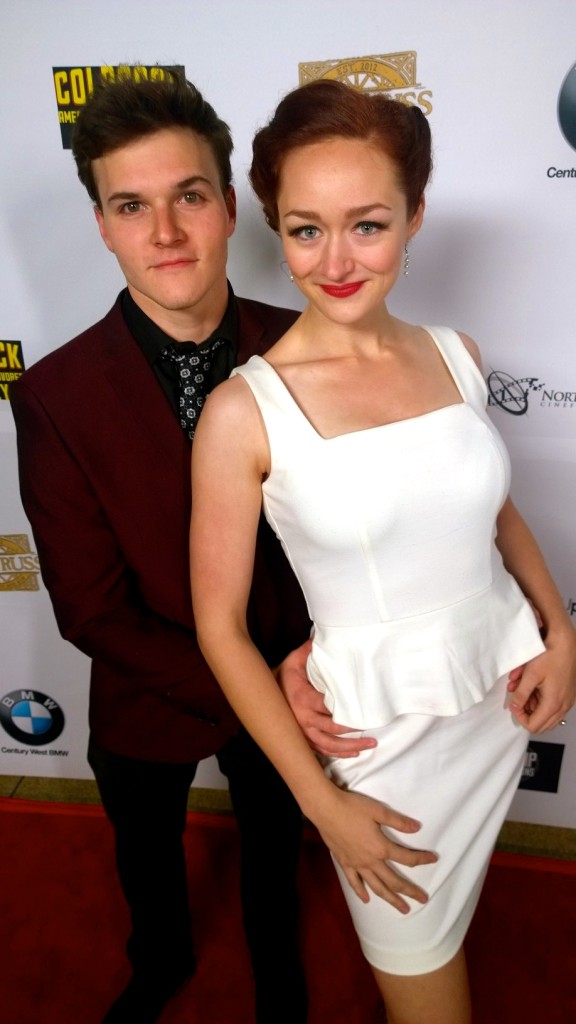