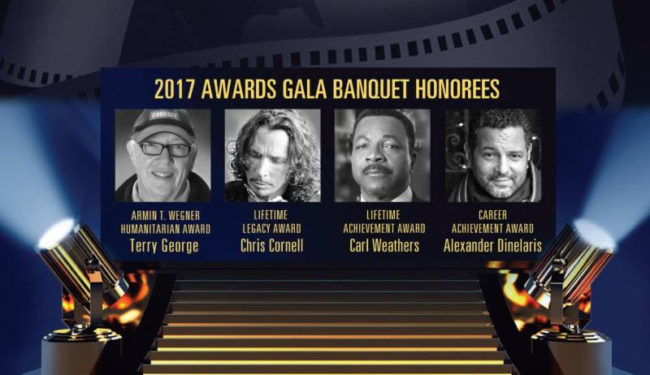 Arpa Foundation for Film, Music & Art (AFFMA) is a nonprofit organization founded in 1995 with the purpose of providing a platform for filmmakers, musicians and artists, whose works explore subjects of social and cultural importance. AFMMA’s biggest endeavor was launching its signature Arpa International Film Festival in 1997, which quickly came to be recognized as one of the leading indie film festivals in Southern California.

Arpa International Film Festival was launched in 1997 by Sylvia Minassian with the support and encouragement of her husband. Currently celebrating its 20th year, Arpa International Film Festival has come to be recognized as one of the oldest independent film festival for international cinema in Los Angeles. Since its inception, the festival has continuously embraced the diversity among local and international filmmakers. Today the festival is still held at the historic Egyptian Theatre, showcasing a dynamic set of films from around the world.

Arpa International Film Festival is dedicated to cultivating cultural understanding and global empathy by creating a dynamic forum for international cinema. Over the past 20 years, the festival has bridged cultural divides by fostering dialogue among people of diverse backgrounds. By showcasing local and international films that explore critical issues such as war, genocide, diaspora, dual identities, exile and multi-culturalism, Arpa International Film Festival has solidified its role in safeguarding films that continue to make a social impact.