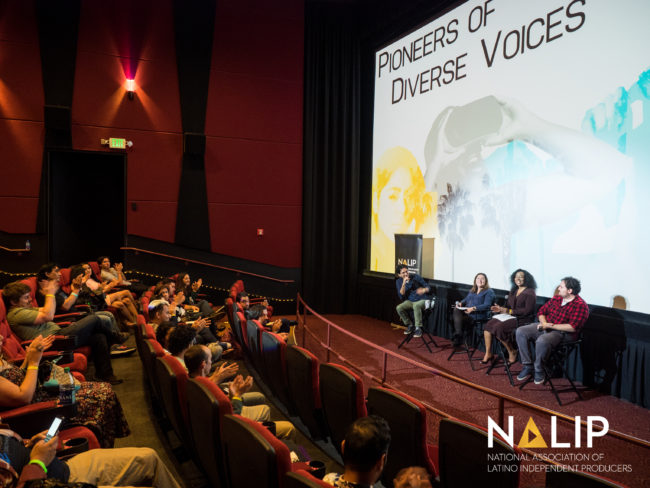 For two days NALIP presented a diverse schedule of panels, workshops, screenings and showcases, which concluded with the Awards Gala on Wed Sept 27.   The awardees were voted in four award categories recognizing their work behind the camera.

“NALIP has been more ambitious this year in actively changing the conversation in the industry and advocating for a truly diverse and inclusive media landscape,” says Executive Director, Ben Lopez.

The NALIP Latino Media Fest attracts Latino content creators, industry executives and media from around the globe for invaluable learning and networking opportunities. Passes to the Latino Media Fest can be purchased at www.latinomediafest.com. 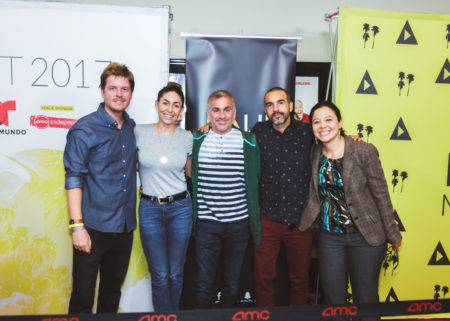 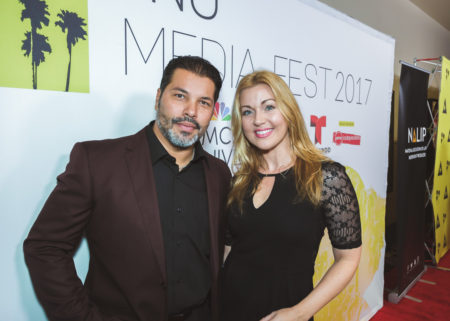 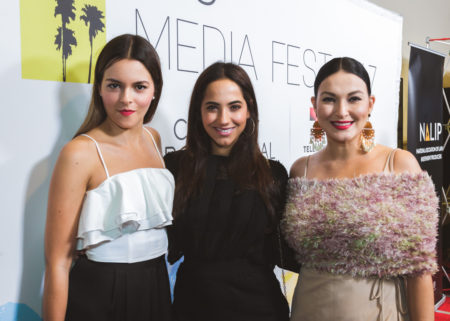 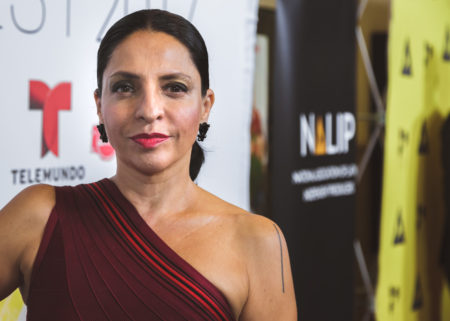 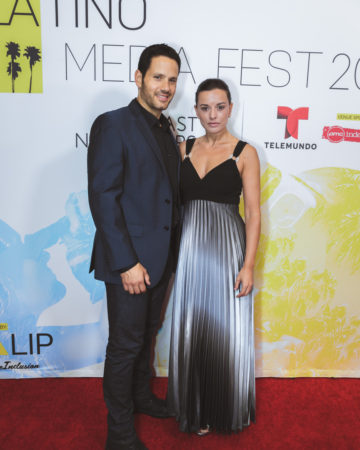