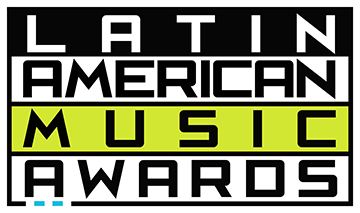 WHAT:
On Tuesday September 19th Telemundo will announce the nominees for the 2017 “Latin American Music Awards” (Latin AMAs) beginning with the announcement of two categories on “Un Nuevo Dia”, followed by another announcement during entertainment show “Suelta La Sopa,” and combining the power of social media to announce the rest of the nominations via a Facebook Live at 4pm that will be broadcast simultaneously through YouTube and Twitter.

The “Latin AMAs” pay tribute to today’s most influential and iconic Latin artists, as voted by the fans in the tradition of the “American Music Awards,” the world’s largest fan-voted award show. The two-hour special showcases performances by artists that are relevant to U.S. Latinos, regardless of language. The awards will broadcast live from the prestigious Dolby Theatre in Hollywood, California, on Thursday October 26, 2017.

DETAILS:
The complete list of nominees can be found at LatinAMAS.com

Fans can be part of the action by following @LatinAMAs across Twitter, Instagram, Snapchat as TeamTelemundo, Facebook.com/LatinAMAs and joining the conversation using #LatinAMAs