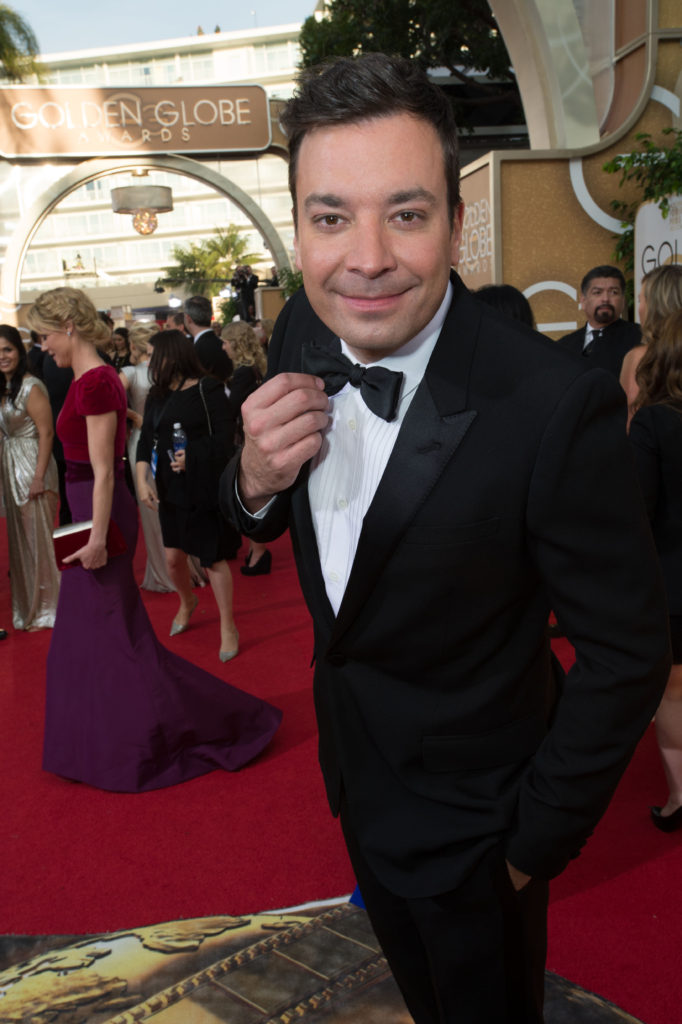 The 2017 Golden Globes will take place this Sunday, January 8. Hosted by Jimmy Fallon, the ceremony tends to be a good indicator of what films will do well in other award ceremonies, such as the Academy Awards. Here are some of our predictions for the Golden Globes.

Best Actor, Drama: Casey Affleck in Manchester by the Sea 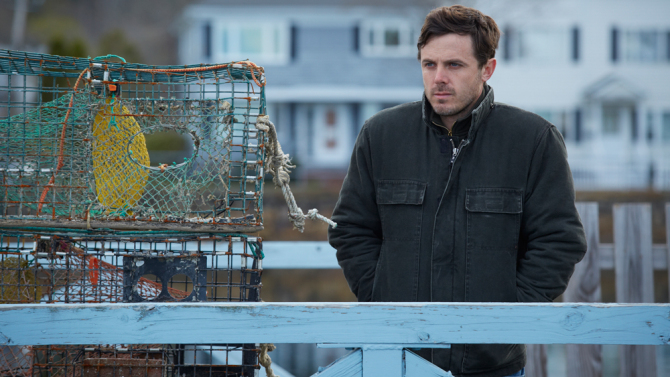 Affleck’s portrayal of a man broken down by grief to the point of no return made Manchester by the Sea one of the most devastating viewing experiences in a long time. It’s a hard watch, but Affleck gives his character depth and humanity when he could simply be miserable. 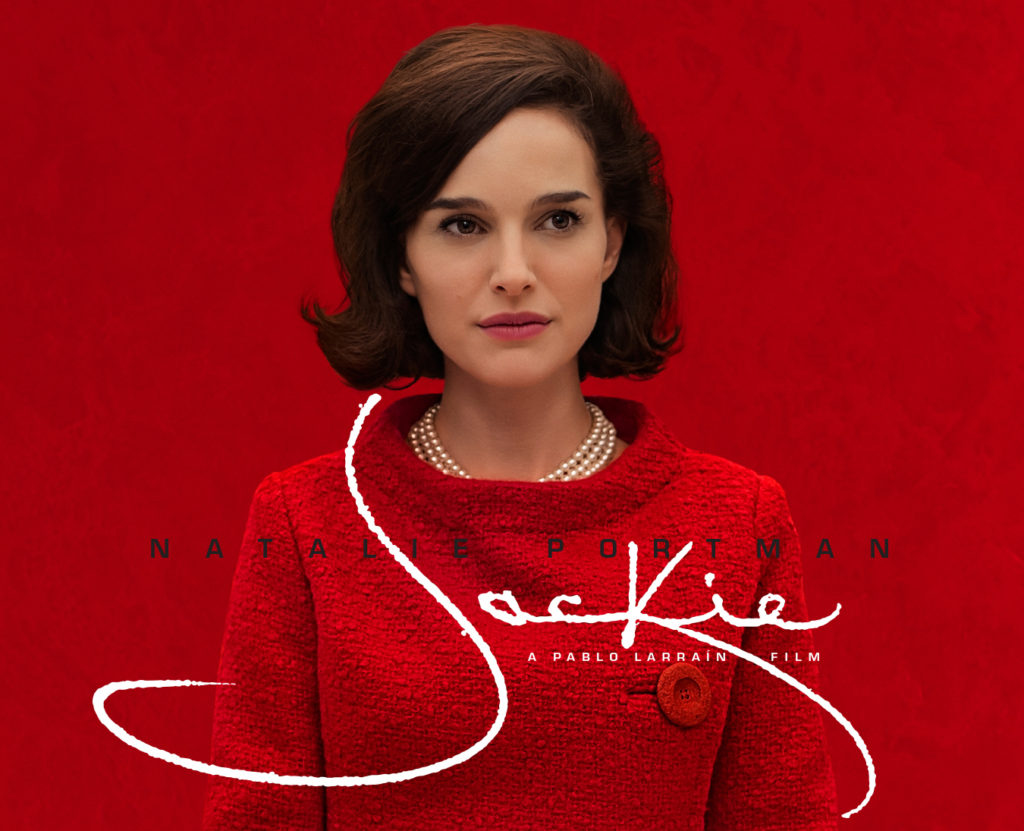 Iconic real-life figures such as Jackie Kennedy run the risk of being imitated, rather than inhabited, in film portrayals. Portman’s affecting turn as the first lady, dealing with the death of her husband, President John F. Kennedy, avoids that. 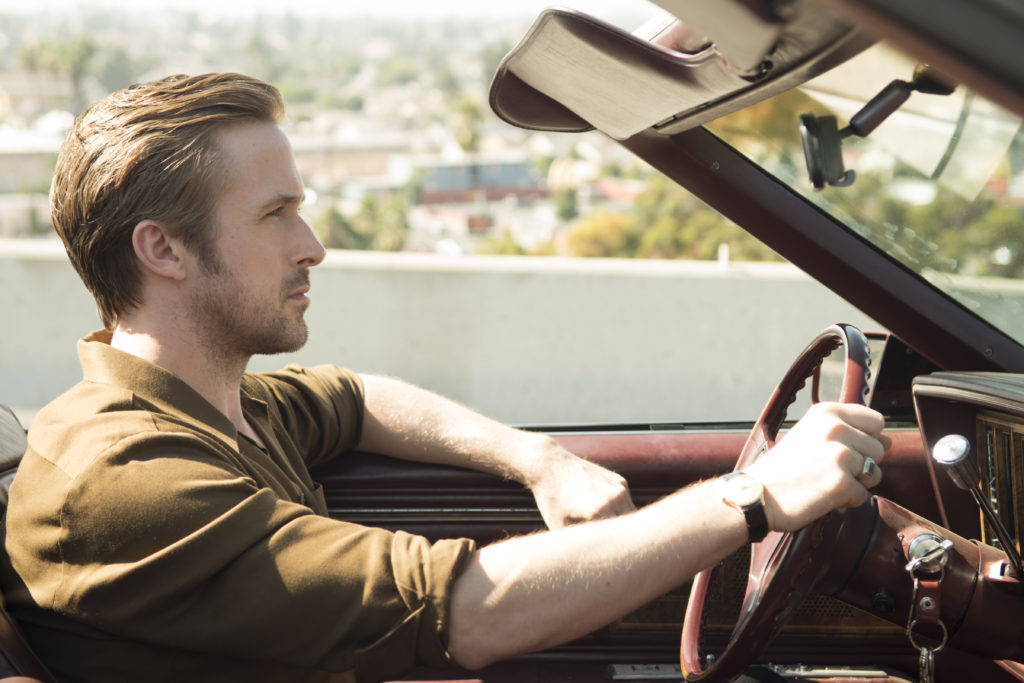 La La Land is an original musical smash and Gosling’s portrayal of a struggling jazz pianist is part of the reason why it works so well. La La Land is expected to be a heavy favorite at both the Golden Globes and The Academy Awards. 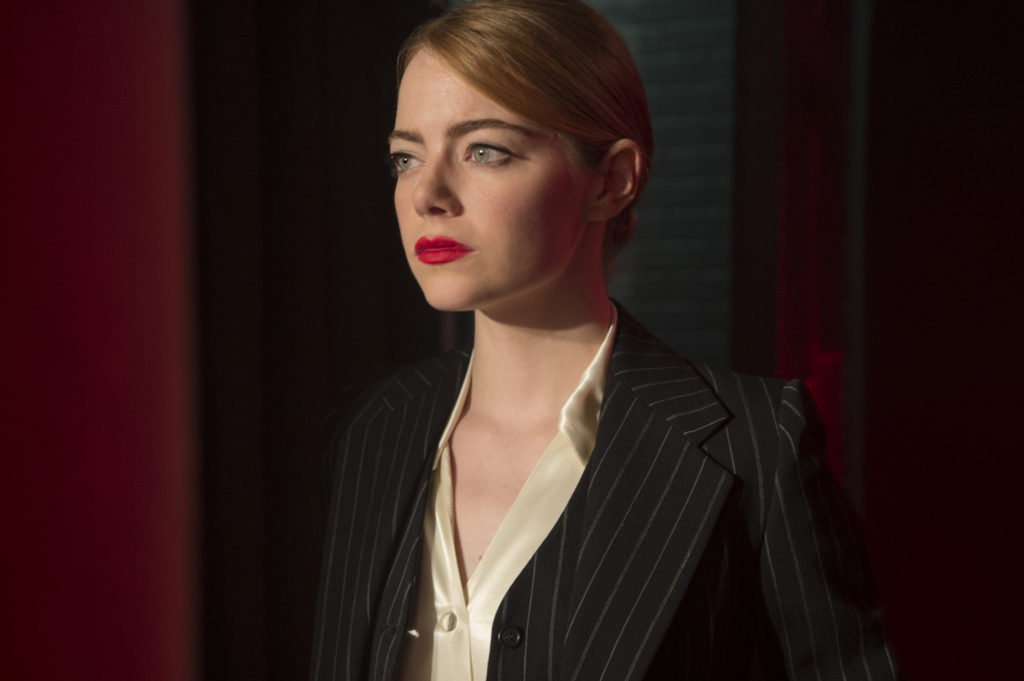 What’s the other reason La La Land works so well? Gosling’s co-star, Emma Stone, who plays an aspiring actress in the City of Angels. We expect both stars to walk away with trophies on Sunday night. 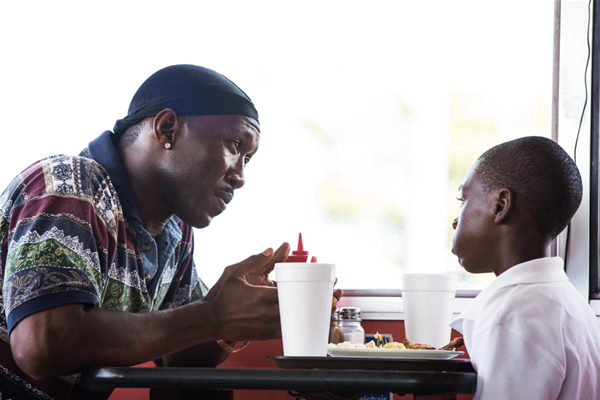 Photo by David Bornfriend, courtesy of A24

Mahershala Ali isn’t on-screen in Moonlight for too long, only in the first third. However, his portrayal of a paternal drug dealer drives much of the thematic energy of the film.

Photo courtesy of A24

As the only actor to appear in all three acts of Moonlight, Harris shows the evolution of her character, a crack-addicted mother, beautifully. We might not like what she does, but we understand how she might have been led to do it.

It was between Moonlight and Manchester by the Sea for this rather tight race, but ultimately, we predict the top honor will go to Kenneth Lonergan’s drama. It’s a film that addresses the burden of grief without any easy answers. It might not be a relaxing watch, but it’s sure to linger with anyone who watches it.

This was no contest. La La Land could be the catalyst for a new trend of big screen musicals and would be a very well-deserving winner. Damian Chazelle’s flair for energy makes this a musical not just for musical fans, but for lovers of cinema, period.