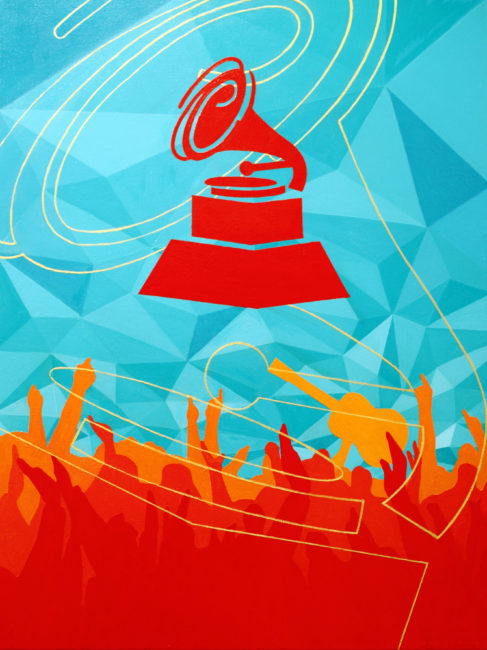 The Latin Recording Academy® has announced that Chilean painter and sculptor Ignacio Gana will be the official artist of the 18th Annual Latin GRAMMY Awards®. Gana’s work will feature prominently on posters, program books, tickets, and other media before and during the 18th Annual Latin GRAMMY Awards, which will broadcast live on Univision Network from the MGM Grand Garden Arena in Las Vegas on Nov. 16 from 8–11 p.m. ET/PT (7 p.m. CT).

“I am thrilled that Ignacio is joining us to celebrate our rich cultural heritage,” said Gabriel Abaroa Jr., President/CEO of The Latin Recording Academy. “The Latin GRAMMY Awards®focus on our music and the people who make it and it is a great pleasure to recognize members of our creative community who have reached the highest level of artistic achievement in other forms of art.”

Gana, a music enthusiast, uses his figurative creations to invoke memories of childhood whimsy and days spent playing and laughing at the ocean. He said this distinction is a highlight in his career. Gana decided to explore the world of sculpture and it has become a passion catapulting him and his career to the highest echelons of contemporary Latin American sculpture. Gana’s, sculptures have become indispensable works of art featured in various international exhibitions and collections, such as the Museum of Modern Latin American Art (MOLAA) in California; Museo Ralli Marbella, in Spain; Ralli Museum in Santiago de Chile; and the Guggenheim Museum in Venice, Italy. 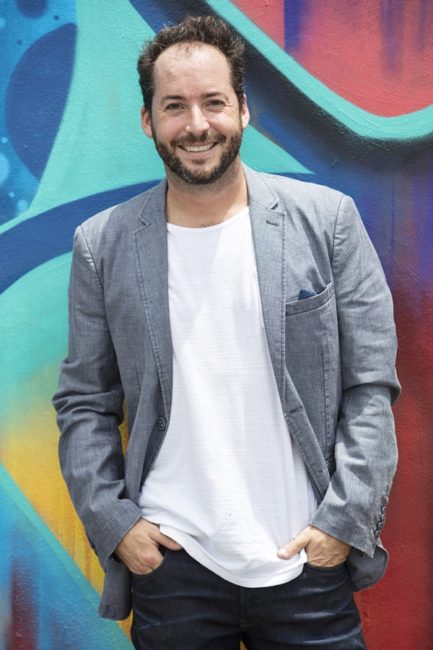 “Being an artist is my life, a passion,” he said. He describes his creative process as “living in the world of art, surrounded by my sculptures and paintings as music plays, sailing on new forms and colors built on an amazing history and boundless nature, accompanied by the rhythms of Latin music, is the best dream anybody could ever have.”

Born in Santiago, Chile in 1976 and currently based in Miami, Gana studied architecture before turning to the visual arts. His work has been showcased across more than a dozen solo expositions in Chile, Cuba, Spain, Belgium, as well as in New York, Los Angeles, Miami, Washington, and Chicago. In 2017, he was selected for the exhibition Eighteen — a showcase of Miami’s most influential emerging artists.Use of 18th Annual Latin GRAMMY Awards artwork requires express written permission from The Latin Recording Academy. Please direct your request to latingrammypr@grammy.com.

The Latin Recording Academy is an international, membership-based organization composed of Spanish- and Portuguese-speaking recording artists, musicians, songwriters, producers, and other creative and technical recording professionals. The organization is dedicated to improving the quality of life and cultural condition for Latin music and its makers. In addition to producing the Latin GRAMMY Awards to honor excellence in the recorded arts and sciences, The Latin Recording Academy provides educational and outreach programs for the Latin music community.